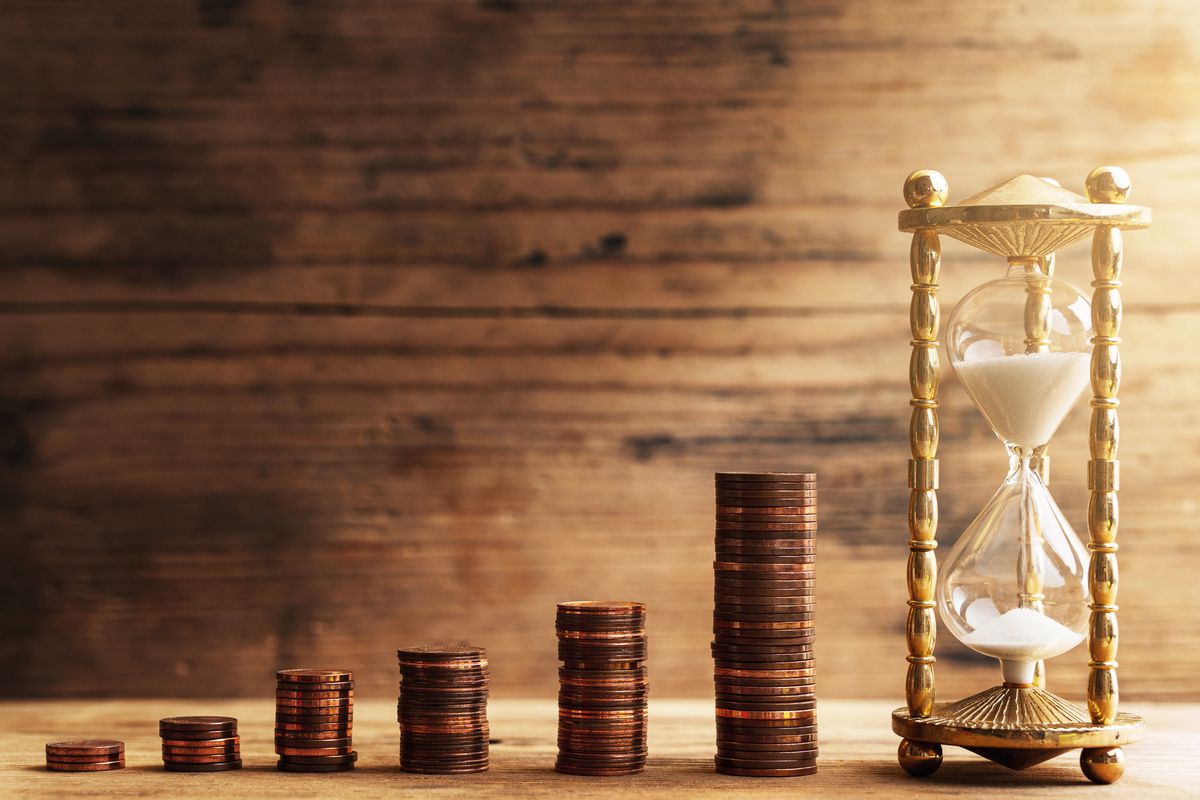 Why do Canadians store thousands of dollars at home? Fear of war, unrest, cyberattacks, and even the federal government

Canadians are turning to cash as a financial security blanket during these difficult times. Piles of money.

An informal survey conducted through my email newsletter Carrick on Money asked people if they kept money at home, not counting what was in their wallet or jar. Just over 51% of the 6,642 people who answered the survey anonymously midweek said they had, and the average amount of cash on hand was $5,069.

The most commonly cited purpose behind keeping money at home is for emergencies and convenience. But many survey participants offered reasons that reflect a thirst for security in an increasingly uncertain and threatening world.

Seventy-six people cited the war as a reason for holding cash, one of whom said she had put aside $2,000 “just since the war in Ukraine.” Nearly 100 people cited COVID-19: “I’ve become more aware of the need to be prepared since the pandemic,” wrote one newsletter reader.

Fear of power outages that would bring down ATMs and the electronic banking system was another popular reason for keeping cash at home. Phrases that cropped up repeatedly as people explained why they had money at hand: civil unrest, cyberattack, earthquake, crisis, disaster, and Armageddon.

Cash holdings also reflect the continued existence of an underground economy where people pay for undeclared services. “I have done some renovations and need to pay some contractors cash,” wrote one survey respondent. Another said he was saving $10,000 for unscheduled renovations.

A total of 3,104 people specified how much money they kept at home, with the vast majority having less than $50,000. In this group, the average cash amount was $2,675. The overall average of $5,069 reflects the statistical impact of people holding six-figure amounts.

It’s interesting how people organize their money – one survey participant holds $200 in $5 bills, another has $100 in coins, and another said $1,500 in small denominations “and lots of loonies and toonies. “. The focus on small bills makes sense – getting someone to break $50 in the midst of civil unrest, cyberattack, earthquake, crisis, disaster, or Armageddon could be a problem.

The vast majority of cash stored domestically is in Canadian dollars, but US dollar holdings are also common. Other currencies mentioned were the euro, British pound, Hong Kong dollar and Mexican peso, and a few people said their holdings at home went beyond cash to include gold bars and silver, ingots or wafers.

The value of keeping money at home contrasts with what has happened in the broader economy during the pandemic. Payments Canada’s Payments Methods and Trends in Canada 2021 report showed that the number of cash transactions decreased by 16.5% in 2020 compared to the previous year. ATM usage fell by 9.2% in the number of transactions, while the number of personal checks fell by nearly 28% in volume.

Two notable ways to replace cash: contactless debit payments and wire transfers, which grew 35% and 48%, respectively, in volume from 2019 levels. Just over a third of respondents said they did not expect to return to using cash at pre-pandemic levels.

The cliché about keeping money at home is that it’s something you’re influenced to do if you or family members have been through the Depression, or if you or your family have lived in a country with a history of unrest, war or invasion.

But hundreds of people in the newsletter’s poll said they had started making money in the past two years. Even when electronic banking takes over day-to-day spending, people turn to cash for added security in times of stress.

Are you a young Canadian with money on your mind? To set you up for success and avoid costly mistakes, listen to our award-winning Stress Test podcast.