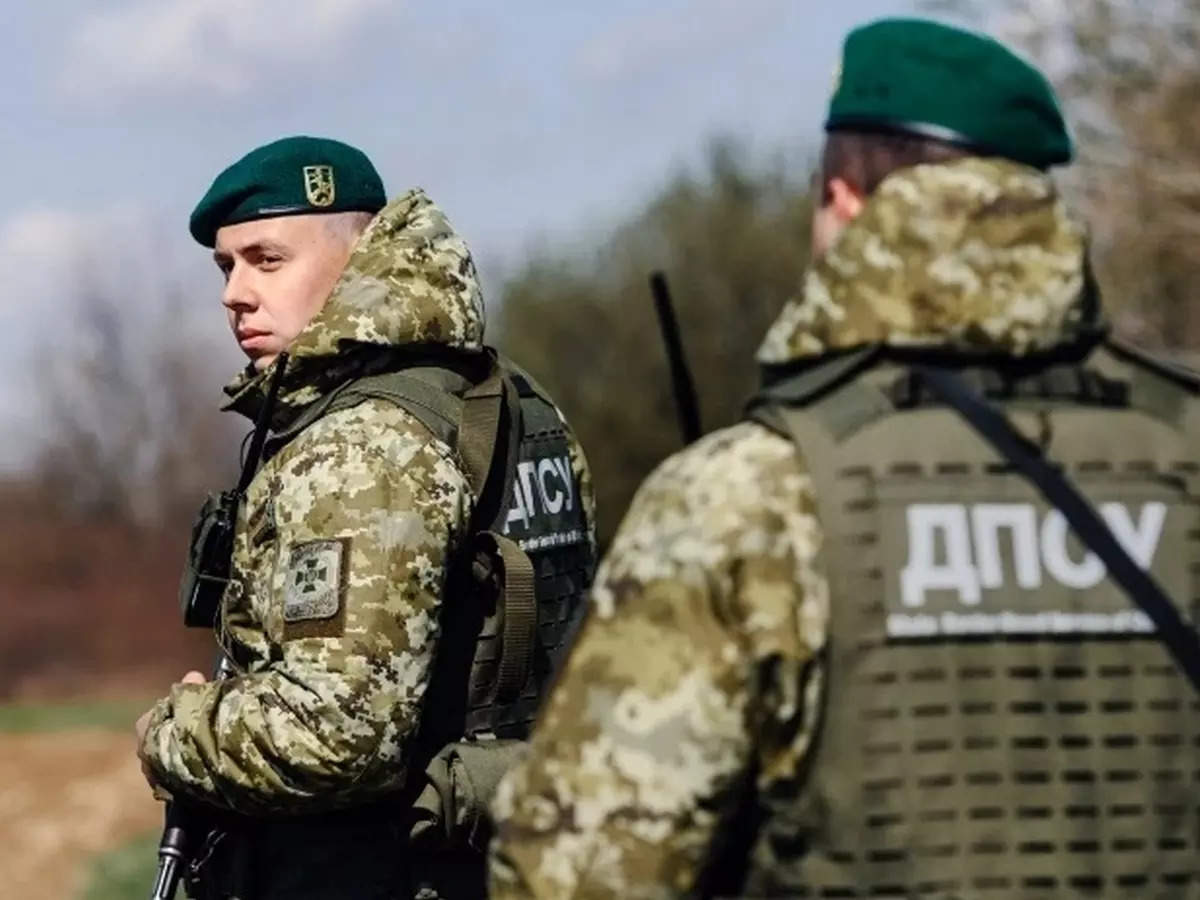 By Warren F. Morrill Last updated Feb 14, 2022
Share
James Heappey, Britain’s Parliamentary Under-Secretary of State for the Armed Forces, said he believed is closer to war than it has been for 70 years, the reported.

“There are 130,000 Russian soldiers around the borders of thousands more on amphibious shipping in the Black Sea and the Sea of ​​Azov,” he told the BBC.

“All the tools of combat are in place and my fear is that if this was all just a show to gain leverage in diplomacy that doesn’t require logistics, fuel, medical supplies, resources of transition, the unglamorous stuff that actually makes an invading force believable, but doesn’t make the headlines, but that’s all in place now too.

“That is why there is a real urgency for the diplomatic negotiations that are continuing,” he said.

But he adds that there are still “lots of opportunities” for “compromise” and “diplomacy”.

Ukraine requests a meeting with and other members of a key European security group as tensions rise.

It says Russia has ignored official demands for an explanation of the troop build-up, the BBC reported.

Russia has denied the invasion plans despite assembling 100,000 troops on Ukraine’s borders.

Some countries are warning an invasion could be imminent, with the United States saying aerial bombardments could begin “at any time”.

More than a dozen countries have urged their citizens to leave Ukraine, and some have withdrawn embassy staff from the capital, according to the report.