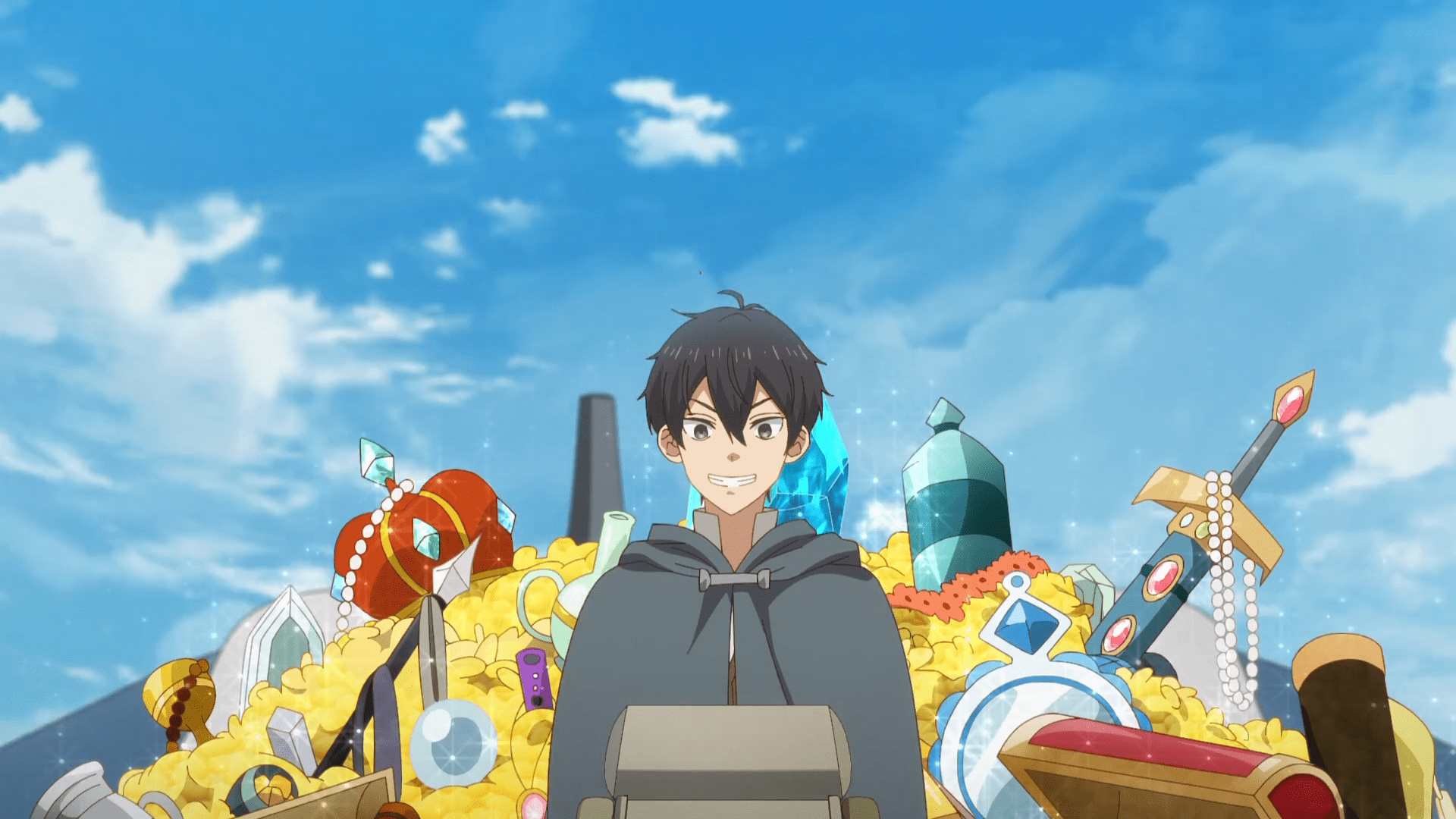 Trapped In A Dating Sim Episode 1 Review: I Hate This World

Another season, another isekai! We are heading to another world of video games in Trapped in a Dating Simulator Episode 1, and it might be more unique than you imagined. Let’s see what the series was in this review!

Trapped in a dating simulatorWhere Otome Game Sekai wa Mob ni Kibishii Sekai desu is a fantasy, romantic and isekai anime based on a light novel written by Yomu Mishima and Monda. The anime is directed by Kazuya Miura, known for previously directing anime such as Uzaki-chan wa Asobitai, and Shinichi Fukumoto, who served as Tantei Wa Mou Shindeiru’s deputy director.

The series is animated by Studio ENGI, which was also behind director Miura’s previous work, Uzaki-chan. The series is published by Kadokawa, which is the entity behind several other anime giants like Your Name, Mushoku Tensei, and the Fate series. This episode is also known as Mobuseka Episode 1or the World of Otome Games is hard on mobs Episode 1.

Metacommentary and metacomedy are dangerous grounds to walk on for any form of media. They can be phenomenal when done right, sometimes giving great insight into the intricacies of an entire medium or genre. However, you risk making fun of your own medium alongside the genre, and you end up imitating it more than parodying it, essentially becoming your own worst enemy. There’s a very thin line between the absurd straw and the literal emulation that is the sweet spot and golden stage of the meta-story.

However, one could argue that meta-comments in isekai broadcasts are becoming too common these days. There is only a certain headspace allocated to isekai shows each season, and most isekai shows get lost in the shuffle due to their sheer number. So some isekai shows have to do absurd things to stand out among the crowd, which includes a lot of meta-narratives. The show we’re watching right now is just one, but this one is a little different.

First, the backdrop and world-building of Trapped in a dating simulator explicitly state that they are parodying an extremely specific type of medium, Otome games. These types of games are designed for a predominantly female audience and involve a lot of dating and other adventures. However, that’s not it. Ever since the Fate series became mainstream, there’s been a trend for violent war-based stories in seemingly innocuous storylines like this. You can expect to see everything from mechs to wars to mecha-wars in this show, which can only be exciting.

Read more- My Dress-Up Darling Review: A show not exceptional carried by a beautiful relationship

Second, the series appears to be of very high quality. The animation is crisp and engaging, and the music sounds great. Studio ENGI is a relatively new studio with only 5 completed shows under its belt, but this could be its flagship show. The opening theme is catchy and features many exciting scenarios to come. The start has been somewhat generic so far, but the quality of the product makes up for most of the things that feel bad about this show. That might be one to watch this season, especially since Shield Hero is set to lose a lot of steam on its second outing.

However, there is still a problem to be solved. A recent trend in the media has been self-aware incompetent stories. These constitute stories with flaws, but instead of working on said flaws, the writers ask the characters to deal with the flaws in a self-aware way. Not only does it solve nothing, but breaking the fourth wall like that is counter-intuitive and breaks the immersion. There was one instance where this happened in the first episode, and while one might be forgiven, others might not. Addressing such elements in a comedic way can work, as long as you don’t make fun of the fact that your material is bad. It’s just pathetic.

In Trapped in a Dating Simulator Episode 1, we have another show with huge potential that can gain a lot of success if executed correctly. The first episode was fun and established the world and characters immaculately, which can only lead to good things in the future.