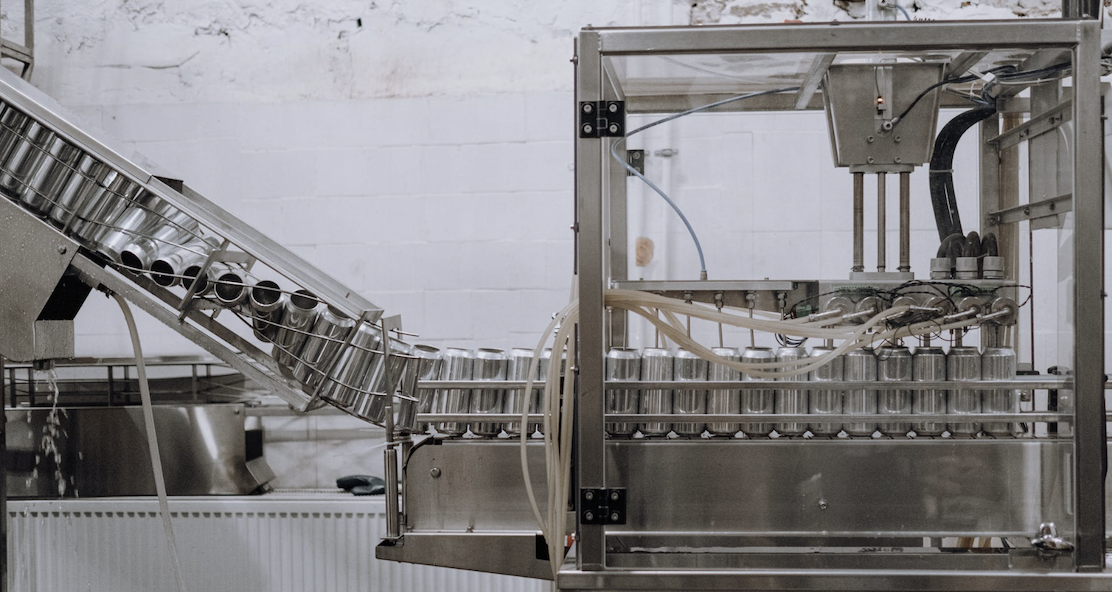 Popular sentiment around automation is easy to understand and hard to ignore.

With the world we live in, the idea of ​​blue collar jobs being completely replaced by the thousands with robots that don’t take breaks or need a paycheck is terrifying. Eventually, any job that doesn’t require complex on-the-fly decision making (and even many that do) can be phased out.

So why is this a bad thing?

Well, that seems pretty obvious. Having a job is good. Losing a job sucks. A reality that many people share is that the biggest employer in a small town lays off most of the population – and without other opportunities, it can potentially ruin lives.

This situation will become increasingly common as automation technology improves. Delivery drones, autonomous vehicles, those little robotic cars that deliver for Postmates – the hardware is there and the software is catching up fast. Even as someone who is considering working in robotics (above all as someone considering working in robotics), it’s hard not to feel bad about being potentially responsible for disrupting an industry.

And so the question changes: robots don’t literally go out and take people’s jobs, so whose fault is that?

I don’t think those opinions are helpful.

It’s cruel to conclude that if people don’t want to lose their jobs to automation, they shouldn’t be working in those jobs. It is unfair to claim that engineers are responsible for how others use the technology they develop. It is unreasonable to expect factory managers to employ more people than is useful simply to create more jobs.

The Luddites of England, better known now as a pejorative term for someone who is afraid of technology, were not afraid of the crafts they were destroying; they feared losing their income to automation in the difficult economic environment of the Napoleonic Wars. Deconstructed, it’s almost depressing. Imagine being in such a horrible situation that you beg for an opportunity to work in a 19th century textile factory.

The point here is that the Luddites ultimately failed, and the looms that replaced them are still automated two hundred years later. There are no people protesting to get rid of these looms so we can go back to weaving everything by hand, because it’s faster and cheaper to produce and buy. The impact of automation is temporary and in the long run it can make society better for everyone, but this temporary impact is not something we can simply ignore.

So what can we do? If we’ve determined that this technological progression is no one’s fault and that there are inevitable negative effects when it happens, but we also want it to continue, have we even gotten anywhere? ?

There is no easy solution to this. Technology will continue to be invented, papers will be signed, people will lose their livelihoods, and profit margins will skyrocket no matter what we do. Perhaps one day employment will be so readily available that “keeping the coal mines open for jobs” will no longer be a political sticking point. Maybe not. All we can do is pay attention to the role we play in the cycle and ask ourselves what could be done to minimize the human impact.