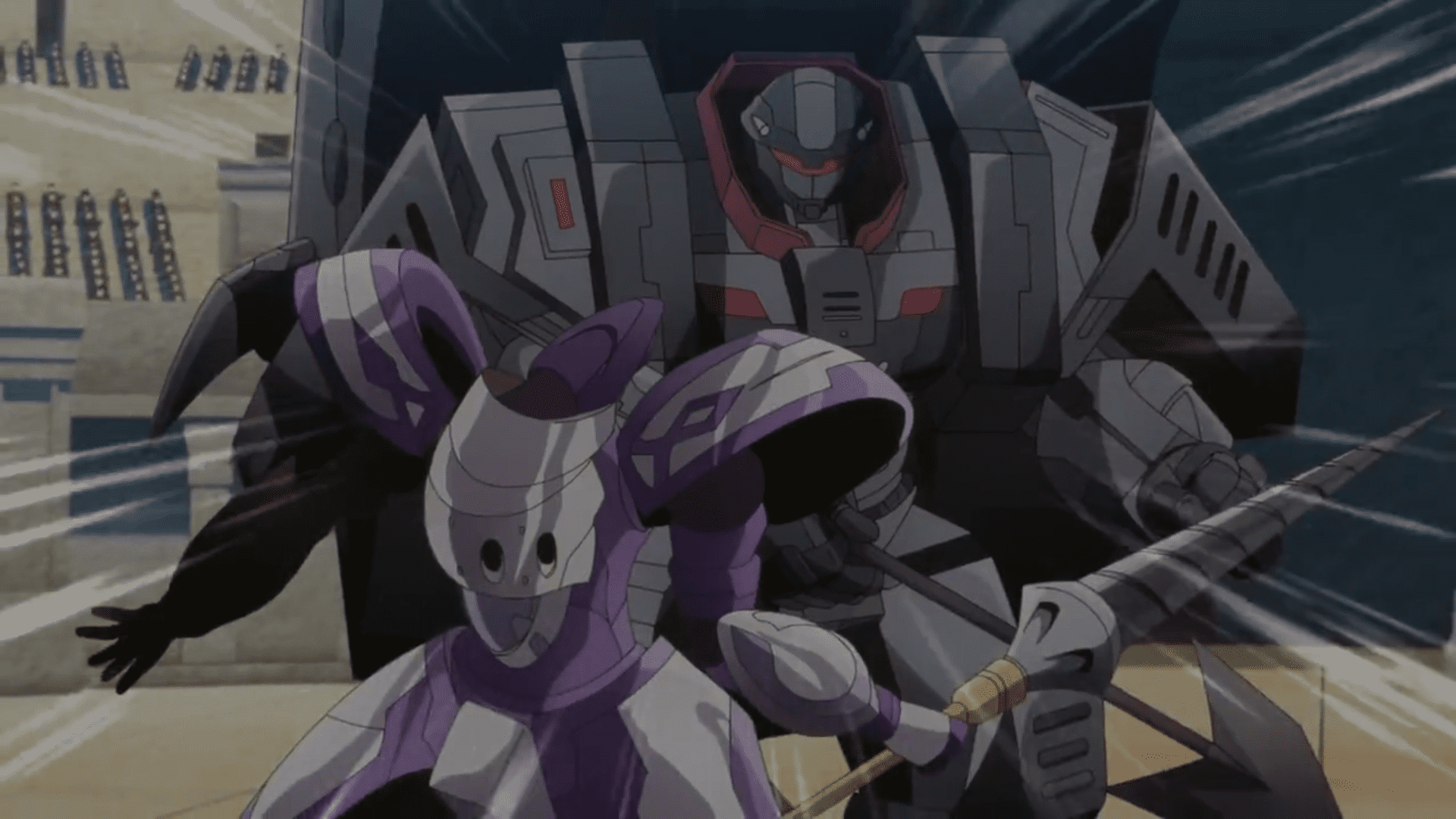 The battle lines are drawn and the stage is set for our protagonist to show who they really are. Trapped in a Dating Simulator Episode 4 promises a fun, battle-focused ride. Let’s see if he was able to deliver in this review!

Trapped in a dating simulatoror Otome Game Sekai wa Mob ni Kibishii Sekai desu is a fantasy, romantic and isekai anime based on a light novel written by Yomu Mishima and Monda. The anime is directed by Kazuya Miura, known for previously directing anime such as Uzaki-chan wa Asobitai, and Shinichi Fukumoto, who served as Tantei Wa Mou Shindeiru’s deputy director.

The series is animated by Studio ENGI, which was also behind director Miura’s previous work, Uzaki-chan. The series is published by Kadokawa, which is the entity behind several other anime giants like Your Name, Mushoku Tensei, and the Fate series. This episode is also known as Mobuseka Episode 4or The world of Otome games is hard on mobs episode 4. You can find our review of the previous episode of the show here.

It was probably the most fun I’ve had watching anime this entire year. You can have the most convoluted stories with amazing characters and well-built dynamics, but they’re worthless if the story you’re telling isn’t engaging or fun. On the other hand, you don’t need a perfect story or the best characters, or even a good resolution of an arc to make your show fun. All it takes is a well-told story that ticks all the boxes for being entertaining, not dragging, and a bit unique in the way it approaches things.

And boy, was that a fun time. Last week, the series ended on the eve of the battle for Angelica’s honor, as Leon stood alone before the prince and his group, who were somehow so honorless that they seen fit to challenge a woman alone. Angelica challenged someone of her own stature, and instead found herself up against five horse-headed simpletons, or simps, in today’s terminology. Leon doing what he did was his first big moment on the show, but it wouldn’t be his last.

Leon has kind of found an entirely new persona in the last few episodes, or maybe his hatred for the game is finally showing in a few ways, but sassy, ​​everyone-bashing, and extremely confident in his abilities Leon is a delight to watch and root for. He’s an ass in the best possible way, and his interactions with his AI were a highlight of Trapped in a Dating Simulator Episode 4. Before this week, Leon was barely a character in the first place, just going with the flow and letting things happen. However, this Leon is worth following to the ends of the earth and having fun doing it.

The fights Leon had with Prince Posse were huge. They were all predictable and didn’t change the world or anything, but it was the best way to spend twenty minutes you could find. A sassy protagonist beating the hell out of cocky brats as the world watches him destroy their heroes is fantastic any day of the week. Doing it while the game’s supposed protagonist is watching and getting burned is even better, especially since we finally know that character’s identity. It’s juicy and a great twist for the show at this point.

The entertainment on this outing wasn’t particularly special, but it was fine for what it was. The mecha suits looked a little out there, but the CG didn’t look unnatural and the flow was good. The soundtrack also doesn’t set the world on fire, but the series begins and ends very well, with its opening and ending being great listens. Overall, while I recognize this was far from a perfect episode and will be off-putting to many who watch it, it’s hard to dislike this simply because of the entertainment value.

Trapped in a Dating Simulator Episode 4 It was a storm that took everything away. It was the funniest thing to happen to all anime this season, and it only gets better with each episode.