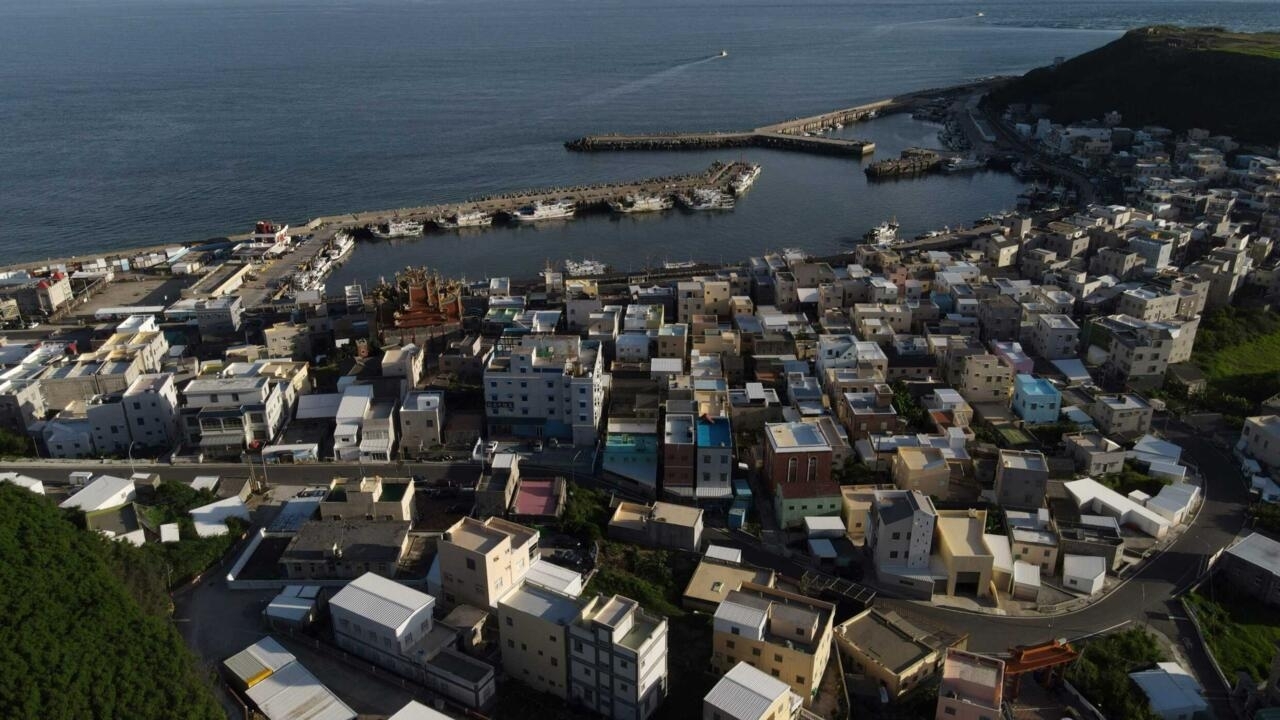 Other actions China may take against Taiwan

Magong (Taiwan) (AFP) – As Xi Jinping’s China increasingly flexes its muscles on the world stage, concerns about military action against Taiwan have grown.

Beijing claims the entire self-governing island as its own territory and says it is determined to take it back by force if necessary.

But a full-scale invasion is by no means the only option China has to force Taiwan into submission.

Here are some of the options Beijing could roll out:

China could choose to invade some or all of Taiwan’s outer islands.

Kinmen and Matsu Islands lie only about 10 kilometers (6.2 miles) off the coast of the mainland and have been frequently bombarded by artillery in the decades since the end of the Chinese Civil War.

Beijing could also target other Taiwanese interests in the South China Sea, such as Pratas Atoll, or even further afield, Taiping Island in the Spratleys chain.

A step further would be entering the Penghu archipelago, which is much closer to Taiwan, about 50 kilometers from the main island.

“The strategic importance of Penghu exceeds that of other island outposts,” retired Admiral Lee Hsi-min, who led the Taiwanese armed forces until 2019, told AFP.

“If the People’s Liberation Army (PLA) were to occupy Penghu, it would serve as a stronghold for short-range assaults and to gain air superiority.”

A US Naval War College report said a “stepping stone strategy” starting with the outer islands offered Beijing “a number of significant advantages”.

But China could also choose to simply stop before attacking the main island and use the annexations to exert diplomatic and psychological pressure on Taipei.

“The Chinese government would allow the people of Taiwan to run their own affairs on the island, at least for a while, as China has shown that it has control over who comes (and perhaps who leaves),” one said. 2021 Council on Foreign Relations report.

In this scenario, food and energy imports would still be allowed, as would passenger traffic like daily ferries.

“The goal is to force Taiwan to accept a loss of control, by cutting off Taiwan, at least, from transfers of military equipment and associated foreign experts,” the report said.

Beijing could also choose to implement a complete blockade of the Taiwan Strait, preventing anything from entering and leaving.

“At present, the PLA is capable of carrying out a local joint blockade against our ports, airports and critical flight routes, to cut off our air and sea lines of communication and affect the flow of our military supplies and our logistical resources as well as our sustainability of operations,” the Taiwanese Ministry of Defense wrote in a 2021 report.

Lonnie Henley, a retired US intelligence officer, told the US-China Economic and Security Review Commission in February last year that China would be able to continue a blockade “indefinitely “, even with greatly reduced strength.

The PLA could halt before a full ground invasion, but use airstrikes and missiles to eliminate key military and civilian infrastructure, crippling Taiwan’s defenses.

It could also use cyber warfare to achieve the same goal.

“If the PLA acts in accordance with its doctrine, we would likely see a massive cyberattack supported by large-scale jamming and other forms of electronic warfare on the island to disable its critical infrastructure and military command links,” he said. said Andrew Krepinevich, a US defense policy. analyst and former Pentagon official, told the Telegraph newspaper.

China could also choose to bomb the people of Taiwan into submission, using its numerical strength in the air to terrorize the island.

But James Char, a research fellow at the S. Rajaratnam School of International Studies in Singapore, thinks the optics of raining “blood, destruction, on your so-called fellow Chinese” would preclude this course of action.