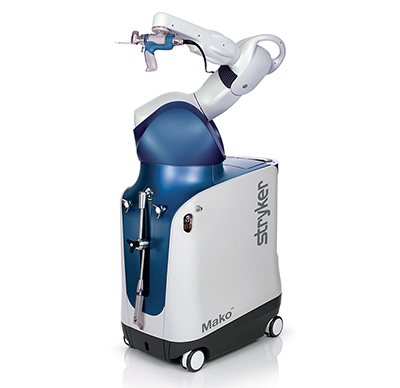 The center, which opened in Leland last year as the region’s first outpatient orthopedic surgery center, has invested in the ROSA Knee system and the Mako SmartRobotics system, according to a press release.

Both systems can be used at the center for total knee replacements now and for partial knee and hip replacements in the near future, officials said.

â€œThe systems combine the expertise and experience of the surgeon with real-time computer-generated data during surgery, allowing greater precision and accuracy,â€ the statement said.

Brunswick Surgery Center will be hosting a series of open house educational seminars from 6 p.m. to 8 p.m. on October 7, October 21, November 4 and November 18, the first of which will focus on its outpatient robotic knee replacement program. .