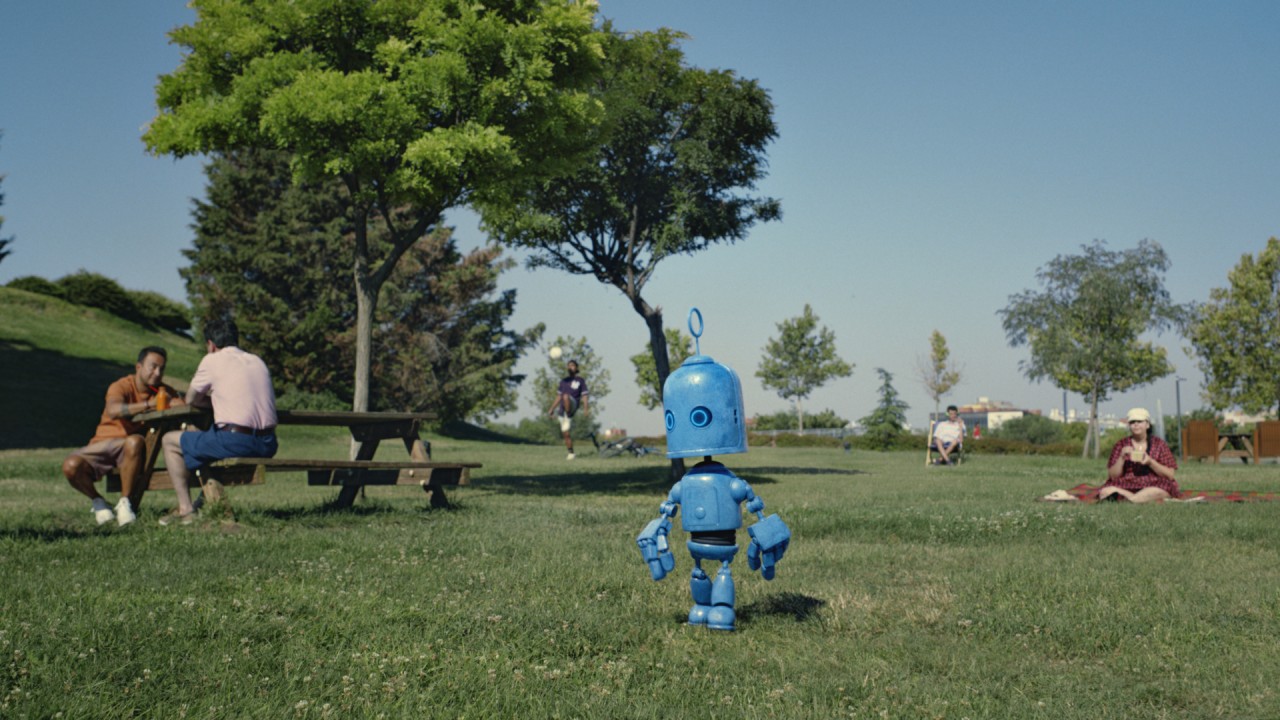 O2 introduced the next iteration of its mascot Bubl the robot by revealing that customers can redeem their mobile whenever they want, as often as they want, without incurring any fees.

O2 Switch Up is migrating all customers to the carrier’s Plus plans for free, giving everyone an unrestricted contract with greater flexibility to upgrade their phone at any time.

VCCP London’s “Step Up When It Suits You” depicts the world through Bubl’s eyes as the cute robot wanders through a park. It follows an O2 customer ready to ‘change’ their mobile with their Bubl vision, before pulling out a shiny new phone from an internal compartment.

Simon Valcarcel, Marketing Director at Virgin Media O2, said: “O2 Switch Up gives our customers the power to decide which phone they have and when they have it, all on their terms and with the peace of mind that their old phone won’t. go waste.

Laura Muse, Creative Director at VCCP London, added: “Life is changing at an insane rate these days, so being free to find a phone that suits you is awesome. O2 really takes care of everyone. And there’s no better way to show it than seeing the world through Bubl’s smart and lovable eyes.