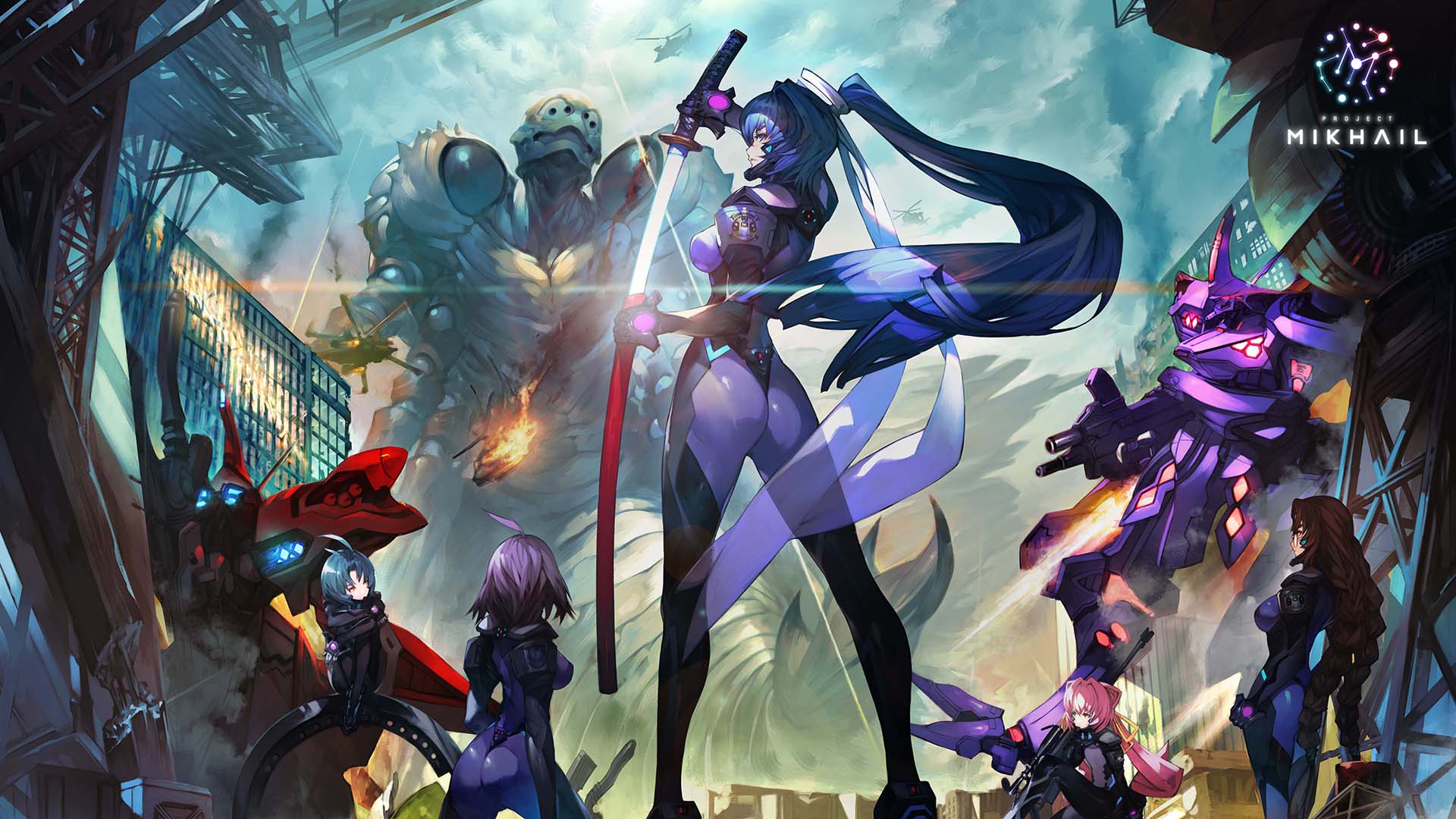 Today, the publisher of Muv-Luv aNCHOR released a new “launch trailer” for the new action game in the Project Mikhail: A Muv-Luv War Story franchise, which indeed recently launched. in early access.

The trailer provides a glimpse into the dark world of the game for those unfamiliar with it, as well as an introduction to the action-based mecha battles, which are a first for the popular visual novel franchise.

You can watch it below.

The game is currently available through Steam Early Access and will be released on Nintendo Switch at the end of the Early Access phase. Currently, the developers are already working on some pretty radical changes to its gameplay.

If you are interested in the Muv-Luv franchise in general, at the last event we learned that the original Muv-Luv trilogy (including Alternative) is coming to iOS and Android. We also got to enjoy the official title reveal and new gameplay for Immortal: Muv-Luv Alternative.

For more information, you should definitely read our interview with series creator Kouki Yoshimune and producer Kazutoshi Matsumura, as well as our semi-recent chat with Kitakuou on Immortal: Muv-Luv Alternative.

If you’re not familiar with the Muv-Luv franchise, you can read my in-depth article explaining everything you need to know to get into one of the best visual novel series of all time.