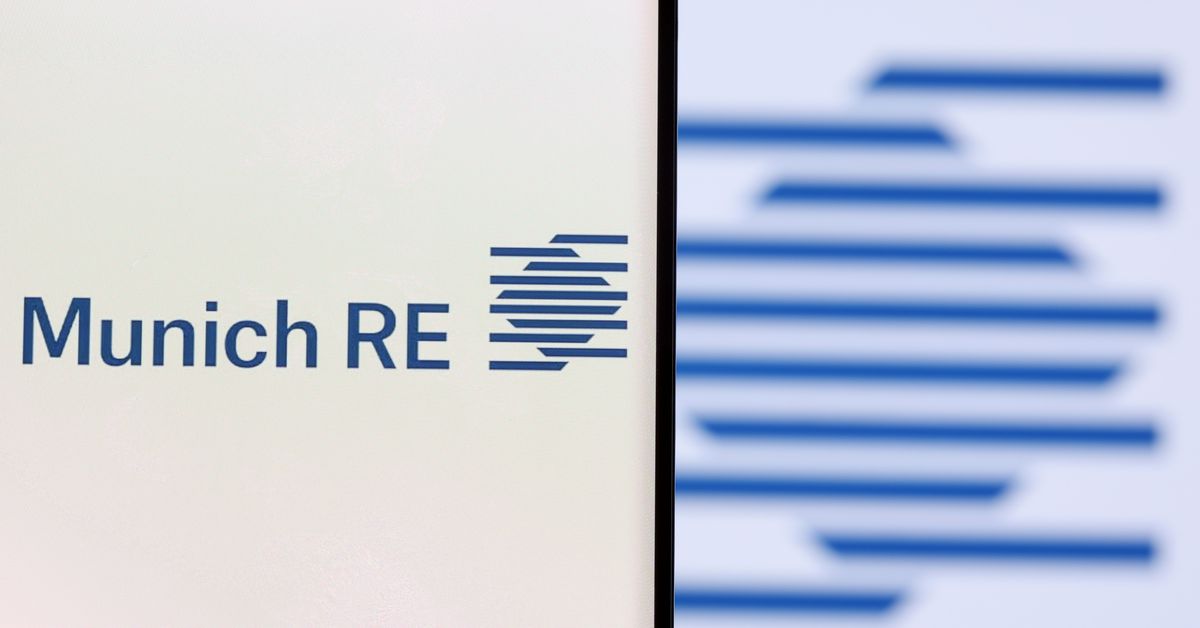 Russia’s invasion of Ukraine has raised fears of cyberattacks, with the risk that Western businesses or government institutions could be targeted.

Most cyber policies cover businesses against business interruption and repair of hacked networks following a cyberattack, but exclude war. However, gray areas in the formulations leave insurers open to claims following a cyberwar. Read more

S&P Global said last week that insurance losses from the conflict in Ukraine could total $35 billion, with cyber being one of the most exposed insurance classes. Read more

Munich Re is seeking clearer wartime exclusion clauses in cyber policies, based on language developed last year on Lloyd’s of London Market.

The invasion of Ukraine was not “classic cyber warfare,” said Juergen Reinhart, chief underwriter, cyber, at Munich Re, but he said it was best to be prepared.

Munich Re announced last month that it was ending its operations in Russia.

AIG (AIG.N), one of the world’s largest commercial insurers, is considering reducing coverage for Russia and Ukraine, Reuters reported on Friday. Read more

Munich Re was looking to introduce new formulations to its direct cyber insurance products, Reinhart said. The reinsurer also proposed to its cyberinsurer clients to introduce similar clauses.

Ambiguous wordings in business interruption policies have led to a slew of court cases around the world over the past two years over whether or not the COVID-19 pandemic was covered by insurance.

“We’ve learned this lesson as an industry when it comes to the pandemic — how painful it is to have unclear wordings,” Reinhart said.

“Our intention is to have very, very clear formulations…and to avoid surprises.”

“There has been a lot of uncertainty among Airmic members regarding wartime exclusions, especially for their cyber policies,” she said.