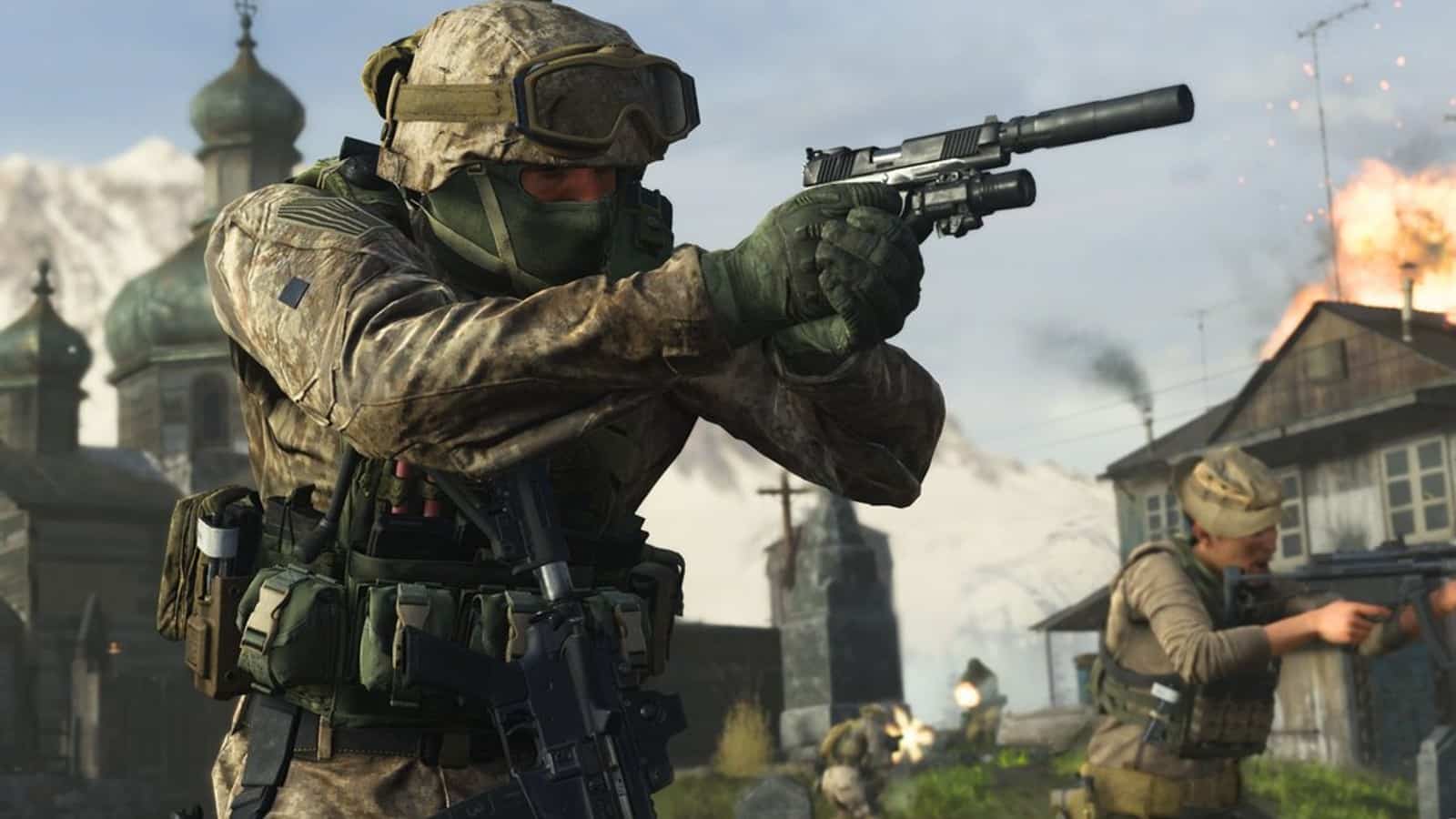 Modern Warfare is set to release in October 2022 and marks a new era in COD.

A datamine via Call of Duty Mobile may have revealed the multiplayer game modes included in Modern Warfare 2.

Anticipation for Modern Warfare 2 was at an all-time high following the initial trailer and subsequent gameplay reveal at Summer Games Fest.

A short dry spell followed the two big reveals, but a few sprinkled leaks kept fans on their toes. Ranked mode is rumored to be coming “soon after launch” and a major CoD leak has revealed the Modern Warfare 2 and CoD 2024 maps.

Gunfight is one of the tensest modes in Modern Warfare, as the 3v3 option prioritizes teamwork and caution.

One of the game modes included in the leak is Gunfight. During a June Q&A session with GameSpot, the CoD developers confirmed that Gunfight would return to Modern Warfare 2.

Reality revealed that Infected could return in Modern Warfare 2. Infected is a fan-favorite Call of Duty game mode where players try to survive as long as possible without being “infected”.

Cyber ​​Attack is inspired by Search and Destroy and Sabotage. Teams battle to retrieve an EMP device and use it to destroy the opposing team’s data center. Players do not respawn, but players can revive teammates.

Cranked plays similarly to Team Deathmatch, but after a kill a 30 second timer activates. Players gain fast movement speed, reload, and ADS time, but will explode if they don’t get another kill within 30 seconds.

New modes include Knockout, Ground War Bomb, and All or Nothing.

Be sure to check out our full coverage of CoD Modern Warfare 2.

A robot that can perceive its body has self-awareness, say researchers