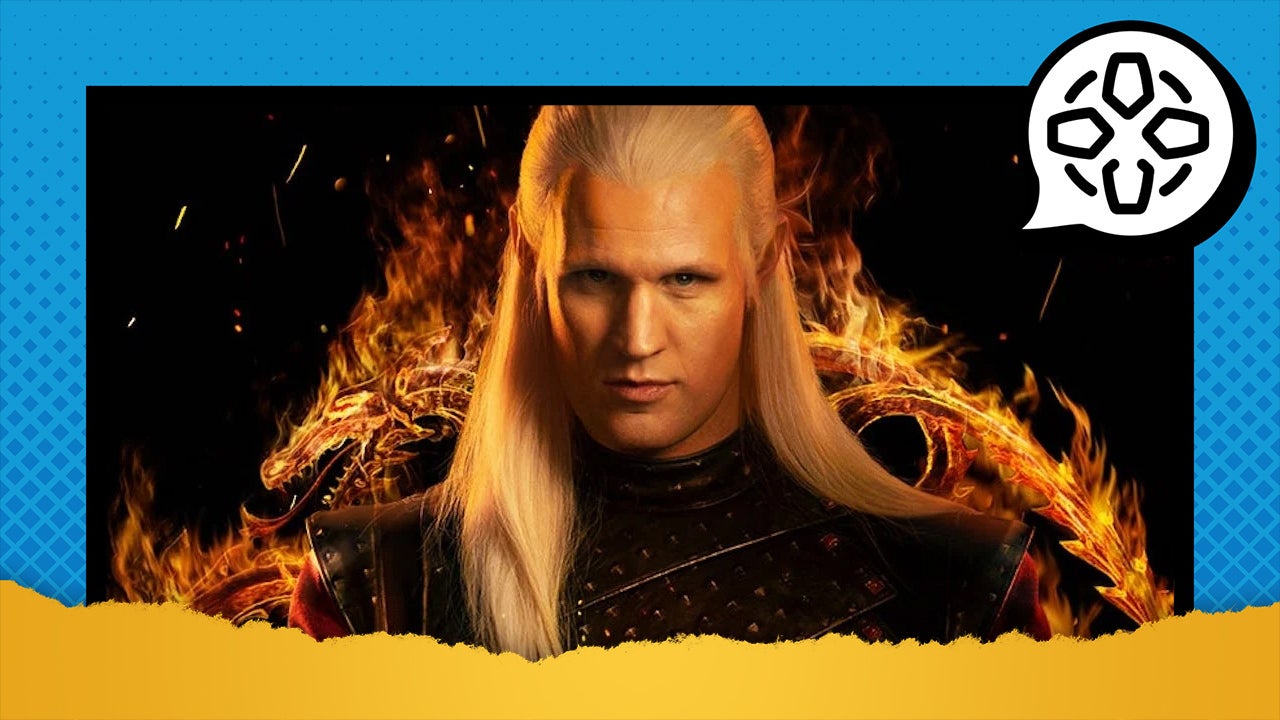 After a week of new interviews, images and trailers, today’s SDCC panel on Game of Thrones: House of the Dragon gave us a look at what it’s like to ride a dragon on the show, and the answer is apparently quite bizarre.

Milly Alcock, who plays young Princess Rhaenyra Targaryen, described the dragon ride to the audience. She said they were working on a stage that was “essentially the size of this whole room” (it would be Room H at San Diego Comic Con), and:

“You’re propped up on what looks like a mechanical bull that you could ride in a bar or a pub and it’s soaring six feet in the air and there’s four guys with leaf blowers,” he said. she stated. “It’s strange.”

Additionally, Paddy Considine, who plays King Viserys Targaryen, has confirmed that he doesn’t ride a dragon on the show. “The only dragon I’ve ever ridden is the one in Neverending Story,” he said, referring to a fairground ride he experienced.

It’s been a busy week for House of the Dragon news. A few days ago, we received a brand new trailer that focused on the queen conflict at the heart of the prequel. We learned that the series will incorporate several time jumps, that it could serve as the basis for other Westeros stories, and that its revamped Iron Throne includes 2,500 swords. We’ve also uncovered some of the other unused Game of Thrones prequel ideas and spotted a handful of new stills from the series.

And there’s tons more from all your favorite San Diego Comic-Con 2022 shows, movies, games, and more, and we’ve got the full schedule to guide you through panel weekend, announcements, trailers and surprises.

Kiwi of Ukrainian descent on a cyber mission in Kyiv