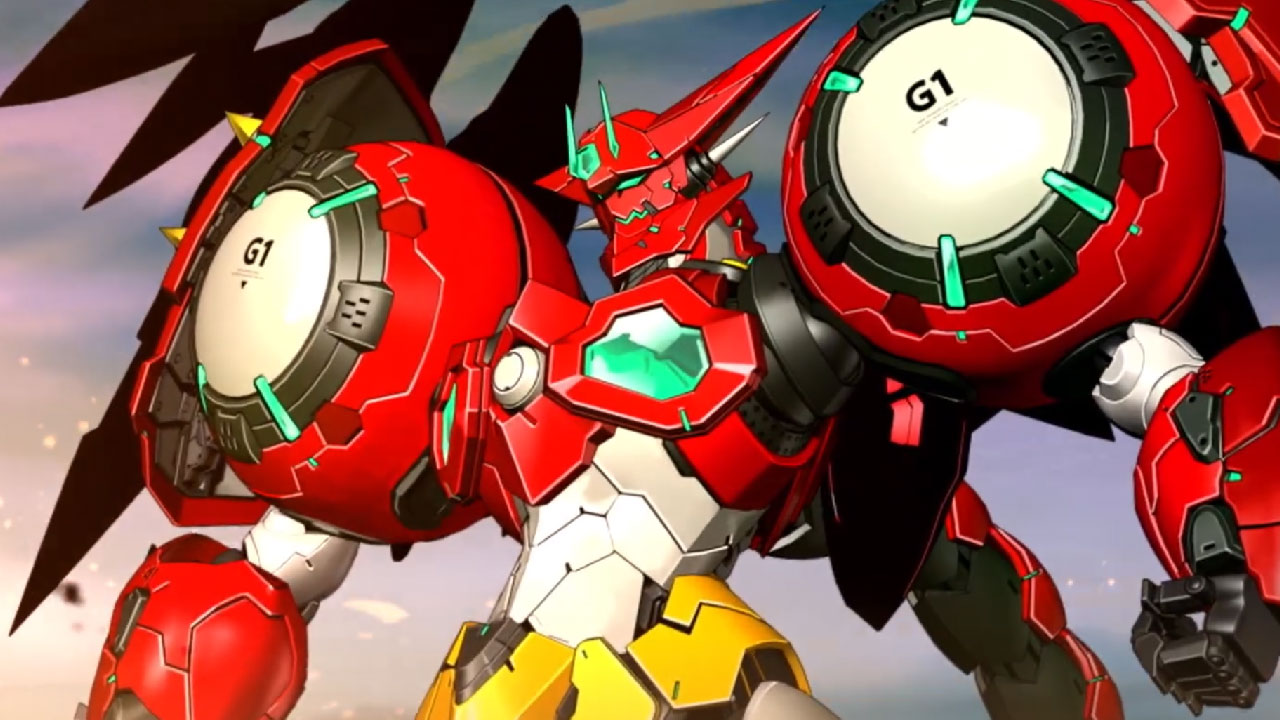 Bandai Namco has announced a new free DLC and a paid DLC/expansion pack for the recent mecha-filled title SRW. Let’s break it down:

The new update will bring new story content and additional chapters. New mechas and pilots include:

The DLC will include an additional chapter, two new area missions, and limited missions. This DLC will be available on April 20.

This expansion pack will be released on April 13, with Set 2 of the expansion pack being available on April 20. The paid extension will cost you RM70. If you purchase the SRW 30 Season Pass, you will instead pay RM119 with future bonuses and expansions included. Check out the free DLC and expansion gameplay trailer below.