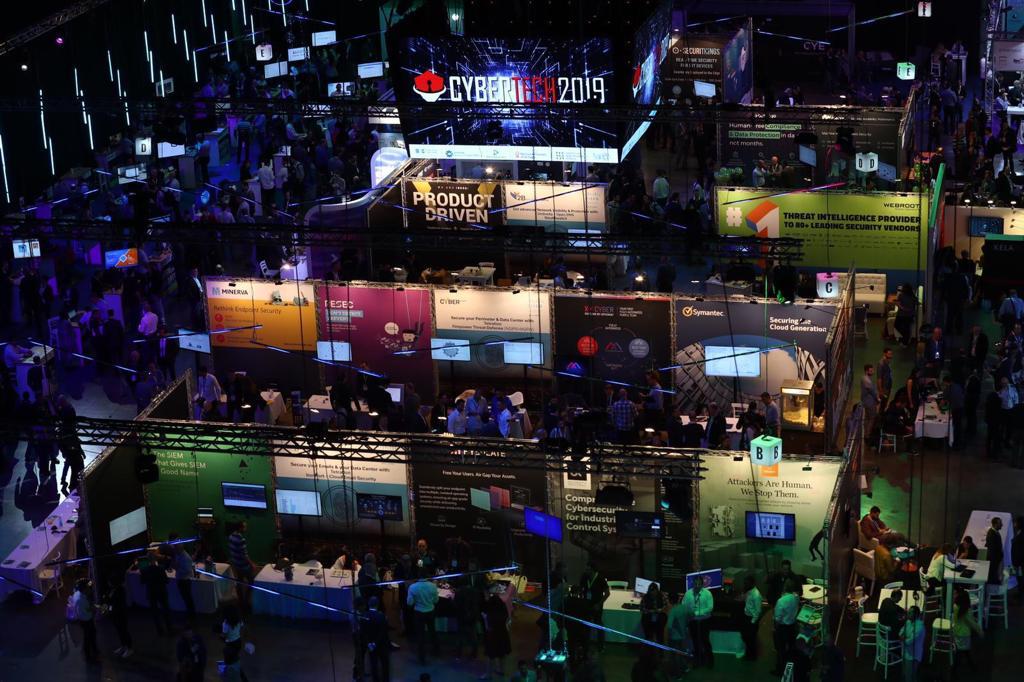 Israel ranks among the world’s most powerful cyberpowers

(June 30, 2021 / Israel Hayom) Israel is one of the most powerful countries when it comes to cyber capabilities, according to a report released Monday by the International Institute for Strategic Studies.

Israel was ranked on a par with Australia, Canada, China, France, Russia and Britain, and above Iran and North Korea.

The report assessed the cyberpower of 15 countries, separating them into three categories based on their ability to help national policymakers calculate strategic risk and decide on strategic investments.

The United States took the top of the list and was the only country in the top ranked category.

“The dominance of cyberspace has been a strategic objective of the United States since the mid-1990s,” the report says. â€œIt is the only country with a strong global footprint in the civilian and military uses of cyberspaceâ€¦ The United States retains a clear superiority over all other countries in terms of ICT. [Information and Communications Technology] accountability. “

Israel was placed in the second highest category, along with six other countries.

According to the report, Israel “was one of the first countries to identify cyberspace as a potential threat to its national security, and began tackling the problem more than 20 years ago.”

The document says technological and geopolitical changes prompted several organizational reforms in Israel, which culminated in 2018 with the establishment of the Israel National Directorate of Cyber â€‹â€‹Security within the prime minister’s office.

â€œNotable attacks that have been attributed to Israel include the use of the Stuxnet worm against Iran, between 2008 and 2010, and an attack on an Iranian port in 2020,â€ the report said, adding: â€œIt appears that Israel has a developed capability for offensive cyber operations and is ready to undertake them under a wide range of circumstances.

According to the report, â€œIran sees itself as being in an intelligence war and a cyber war with its enemies. In 2010, when the Stuxnet attack on Iran by the United States and Israel came to light, the country had little access to international cybersecurity providers and only a very small number of domestic researchers in the field.

â€œSince then, however, he has become a determined cyber actor against American, Gulf Arab and Israeli interests. And yet, the economic and political difficulties “suggest that Iran will not be able to easily or quickly strengthen its capacity for indigenous cyber defense.”