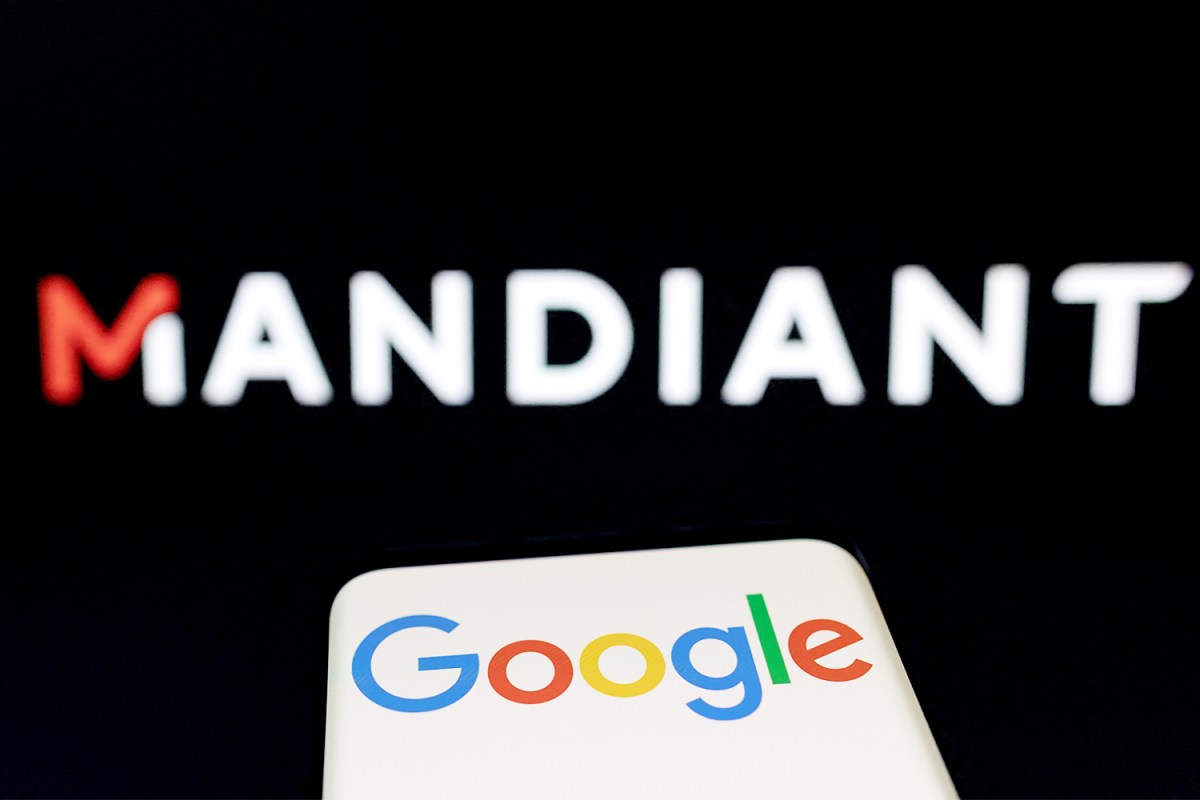 Inside Google’s plot to save you from cyberwar with $5.4 billion takeover of tech giant Mandiant

GOOGLE has reached a deal to buy tech giant Mandiant in hopes of bolstering its cybersecurity features.

The Mountain View, Calif.-based company announced on Tuesday that it has signed a “definitive agreement” to acquire U.S. cybersecurity firm Mandiant, Inc.

Google bought Mandiant in an all-cash deal for $23 per share (about $5.4 billion), the tech company revealed in a blog post.

The deal, which is the second largest in history for Alphabet (Google’s parent company), includes all of Mandiant’s net cash, according to the Wall Street Journal.

After the deal closes, Mandiant is expected to join Google’s cloud platform, which offers a suite of internal cloud services such as Google Search, Gmail, Google Drive and YouTube.

Mandiant is considered a pioneer in the cybersecurity industry and is often used by US intelligence agencies to obtain information and reports on malicious cyber campaigns by foreign hackers.

“Organizations around the world are facing unprecedented cybersecurity challenges as the sophistication and severity of attacks that were once used to target large governments are now being used to target businesses across all industries,” said Thomas Kurian. , CEO of Google Cloud.

“We look forward to welcoming Mandiant to Google Cloud to further enhance our security operations suite and consulting services, and help customers address their most important security challenges,” Kurian added.

Google revealed that Mandiant’s technology will be used to complement existing security features in its cloud, as well as enhance its security operations suite and consulting services.

Kevin Mandia, Managing Director of Mandiant, said he was “delighted” to partner with Google Cloud to “deliver expertise and intelligence at scale, changing the security industry.”

“I don’t see this as selling my baby. I see this as furthering the mission,” Mr. Mandia told the Wall Street Journal.

The acquisition will also allow Google to directly compete with Microsoft’s security business, which generates annual revenue of around $15 billion.

Dave DeWalt, former chief executive of Mandiant when it was known as FireEye, told the Journal he believes Google is now “the most powerful security company in the world.”

Mandiant was founded by Mr. Mandia, who is a former Air Force veteran, in 2004 and has since cemented its position as one of the world’s leading cybersecurity companies.

The company has more than 600 consultants who respond to thousands of security breaches each year to deliver cyber defense solutions, according to a press release from Mandiant.

In other news, the makers of a spooky new horror game say the title is so disturbing they’ve been forced to censor it on PlayStation.

Apple has announced updates to AirTags following claims that the coin-sized tracking devices are being used to stalk people.

And TikTok announced new rules, banning users who name or mislead others.

We pay for your stories!

Do you have a story for The US Sun team?