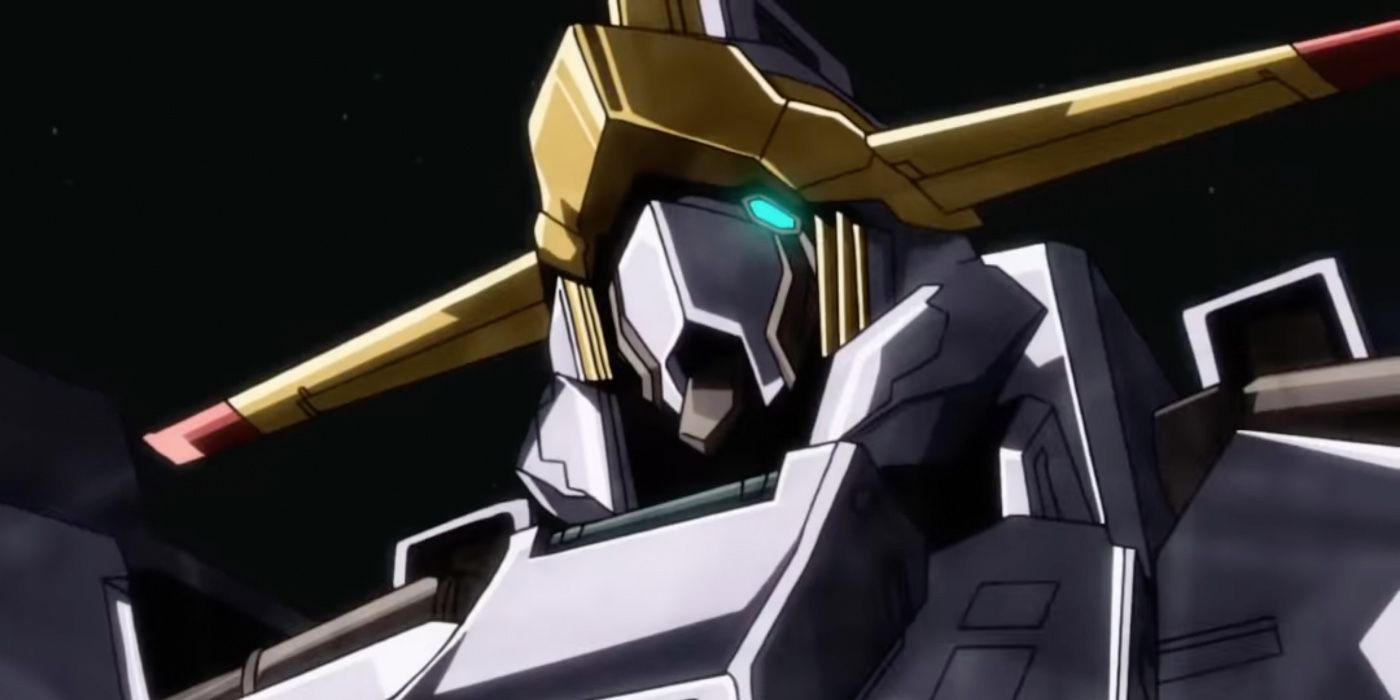 The new video features many new characters who will be joining Iron-Blooded Orphans‘ more grounded Gundam universe, including its cheerful new protagonist, Wistario Afam, and the new mobile suit he will pilot, the ASW-G-35 Gundam Hajiroboshi. While Iron-Blooded Orphans explored the story of a group of child soldiers from Mars, Urdr Hunt will detail the state of the colony on Venus, which has been transformed into a huge prison. The story of the new spin-off will be told through the Mobile Suit Gundam: Iron-Blooded Orphans G mobile app.

Bandai is also promoting the new PCI spin-off by rebroadcasting a new “special edition” of the 2015 anime on Japanese television. The new version of the show condenses its 50-episode story to just nine, but despite the truncated runtime, the show’s producers promise the addition of new “animation cuts”. The new release will also feature a new opening sequence and theme song, “Blaze,” which is performed by Japanese rock band Man With a Mission. An international release for the new cut of the series has yet to be announced.

Iron-Blooded Orphans originally premiered in 2015 and is the 14th series in Bandai’s highly influential series Mobile Suit Gundam franchise. The series is set 300 years after a conflict known as the “Calamity War” brought humanity to the brink of extinction. The show tells the tragic story of a group of former child soldiers who rebel and form the mercenary group Tekkadan, focusing on its charismatic leader, Orga Itsuka, and the Gundam pilot ace of the group, Mikazuki Augus. The series has been praised for its memorable cast of characters, its brutal and unflinching portrayal of war, and its willingness to tackle modern social issues such as militarization and the effects of colonization.

Bandai Namco is betting big on the Gundam franchise in 2022: in addition to the new PCI spin-off and re-release, the company is also set to premiere the franchise’s latest film, Mobile Suit Gundam: The Island of Cucuruz Doan, and an all-new TV series in an original continuity, Mobile Suit Gundam: The Witch of Mercury. The company also recently announced that it is investing US$130 million in the creation of a Gundam Metaverse.

The original cut of Iron-Blooded Orphans is available to stream on Netflix, Hulu, and Crunchyroll.

Michael is one of the editors of CBR Anime News, a main link in Smash Bros. and also once tried to eat 100 tacos in one sitting (he got to about 30 before typing.) After working as a copy editor for an ad agency and music label for several years, he now decided to pursue a career centered on a subject that fascinates him: giant robots and the sad characters who pilot them.