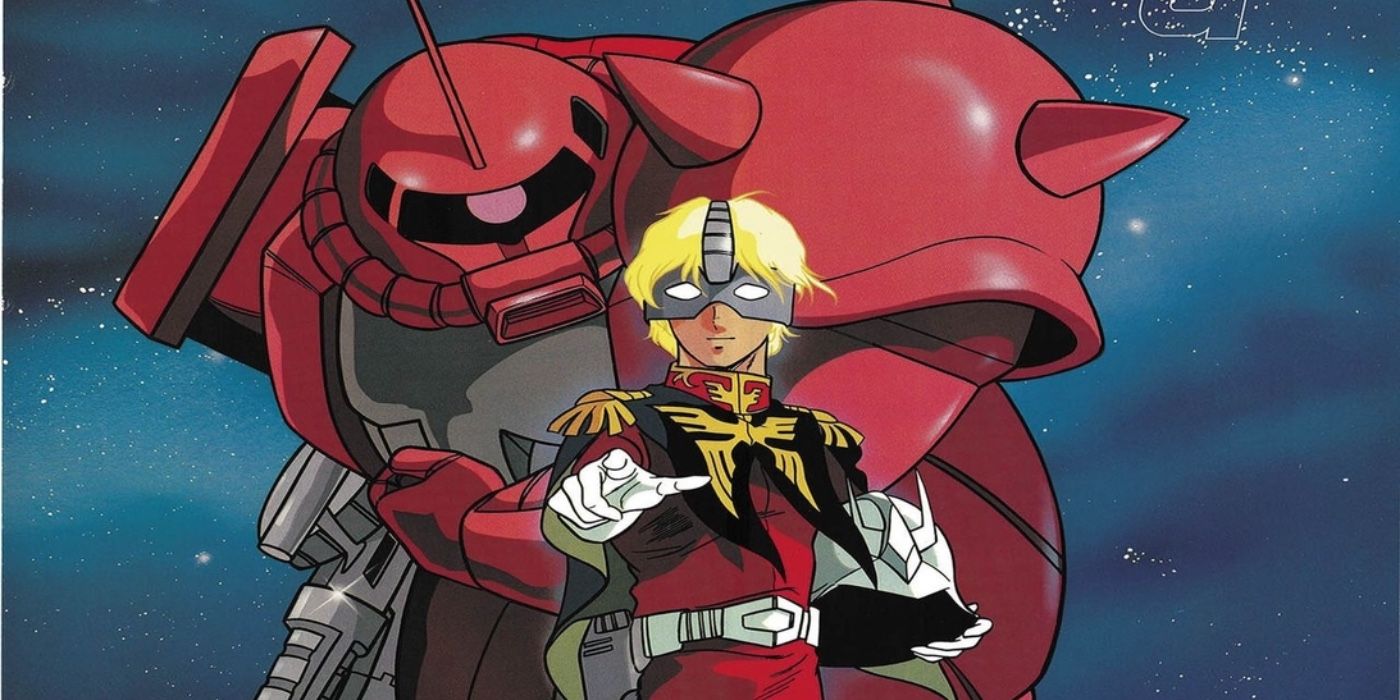 A Japanese high school student creates a huge 1:10 scale statue of Char’s Zaku, and they build it completely from scratch.

A lot of Mobile Suit Gundam fans watch the anime and are inspired to build one of Bandai’s Gunpla model kits, but a Japanese high school student takes his fandom to another level.

The cunning young Gundam fan showed off his creation on Twitter. According to Sora 24 News, Zaku’s builder created the massive 1:10 scale recreation of Char’s custom mobile suit using CAD and 3D printed parts. The Zaku’s outer shell houses a robotic interior, which is filled with wires and motors that actually allow the human-sized model to move their legs and bend their joints. The Zaku isn’t quite done yet: In the latest videos it’s still missing a leg and a few mecha paint apps, but it’s still an incredibly impressive piece of fan art, especially considering how much of it. ‘it is built by a high school student. in their free time.

The creator of the model, using the Twitter handle @ roa27379771, is also working on a number of other 3D printer-based projects, including building a working replica of The attack of the Titans3D maneuvering equipment, which actually pulls wires that can attach to objects using powerful magents, and a recreation of Spider Manweb shooters.

Char’s Zaku originally appeared in the 1979 original Mobile Suit Gundam animated series. The Zeon-built mecha was piloted by Char Aznable, the masked rival of the series protagonist, Amuro Ray. The custom Char unit was able to move three times faster than a standard Zaku, and thanks to Char’s expert skills as a pilot, the unit was able to fight against the RX-78-2 Gundam from Amuro, despite the vastly superior technical performance of Gundam. While Char would later switch from Zaku to more advanced mobile suits, such as the Sazabi-enhancing Newtype, he remained one of the most beloved and iconic mecha models in the world. Gundam franchise.

While the Zaku fan is certainly impressive, he’s still only a fraction of the size of the 1: 1 scale Gundam statues that Bandai has erected across Japan. These statues are also moving: The life-size RX-78-2 statue in Yokohama is able to walk in place and take on many of the most iconic Gundam poses, while the RX-0 Unicorn Gundam statue in Tokyo is able to transform. in the Destroy mode of the mobile suit and vice versa. The Unicorn Gundam received international attention when it served as the backdrop for several events during the Tokyo 2020 Olympics, which took place in Japan this summer after numerous delays.

Michael is one of the chief editors of CBR Anime News, a primary link in Smash Bros. A music label for several years, he has now decided to pursue a career focused on a subject that he is truly passionate about: giant robots and the sad people who pilot them.