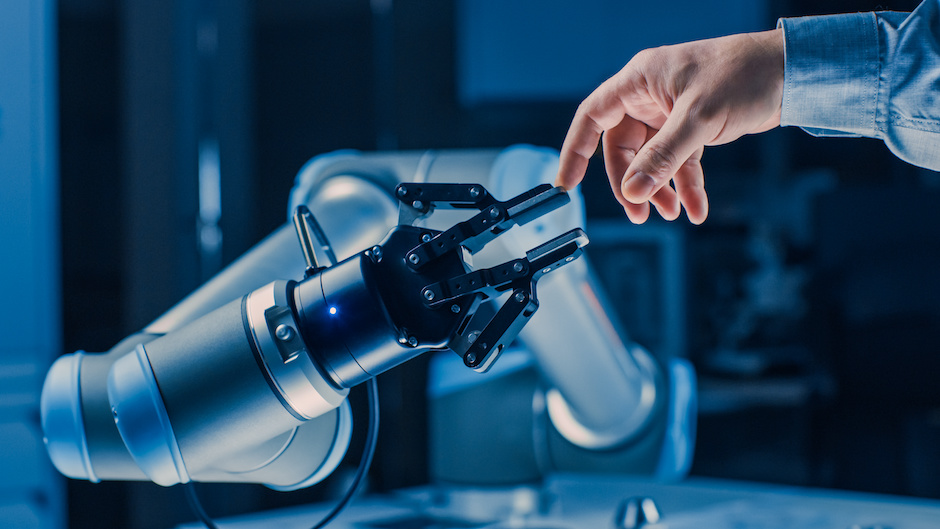 The University of Leeds leads FREEpHRI, a project that aims to improve human-robot interaction by enabling robots to estimate human behaviors in real time.

“Over the past few decades, robots have demonstrated their superiority in increasing productivity, efficiency and consistency in product manufacturing,” said lead researcher Dr Zhenhong Li, researcher at Leeds . School of Electronic and Electrical Engineering.

“From now on, our objective is to reintegrate the human into the development and production process. By leveraging the precision of robots and the creativity of humans, we can create a better system that can deliver individualized products and services. »

The fellowship will focus on developing a human-robot interaction control strategy that allows robots to respond flexibly to their human partners, Li said. The engineer, for intended applications in industries such as manufacturing and healthcare.

These, he explained, are the way to model complex human interaction behaviors; how to effectively update the robot’s control strategy to ensure the desired interactions; and how to deal with the uncertainties of the human-robot system.

According to the team’s EPSRC grant abstract, the control strategy will use a differential two-player game to model human-robot interaction behaviors and learning techniques to compensate for the effects of unknown dynamics and external perturbations. .

The human partner will be assigned a cost function involving motor ability, allowing the robot to adjust its role (collaborator or competitor) based on the real-time estimate of the human cost function.

A self-triggered role adaptation mechanism will use human-robot system performance and estimated human behavior to detect the human’s role changes, triggering the robot to switch roles if necessary.

The reliability and functionality of the proposed techniques will be assessed through application in robot-assisted physical rehabilitation, according to the team, with the techniques being used to perform typical training strategies initially in the laboratory and then within the rehabilitation department of Leeds University Hospital.

A strategic group will be created to inform the design and testing of technologies, drawing on the expertise of academic and industrial partners, which include University of the West of England, IHL International and YIRUIDE Medical.