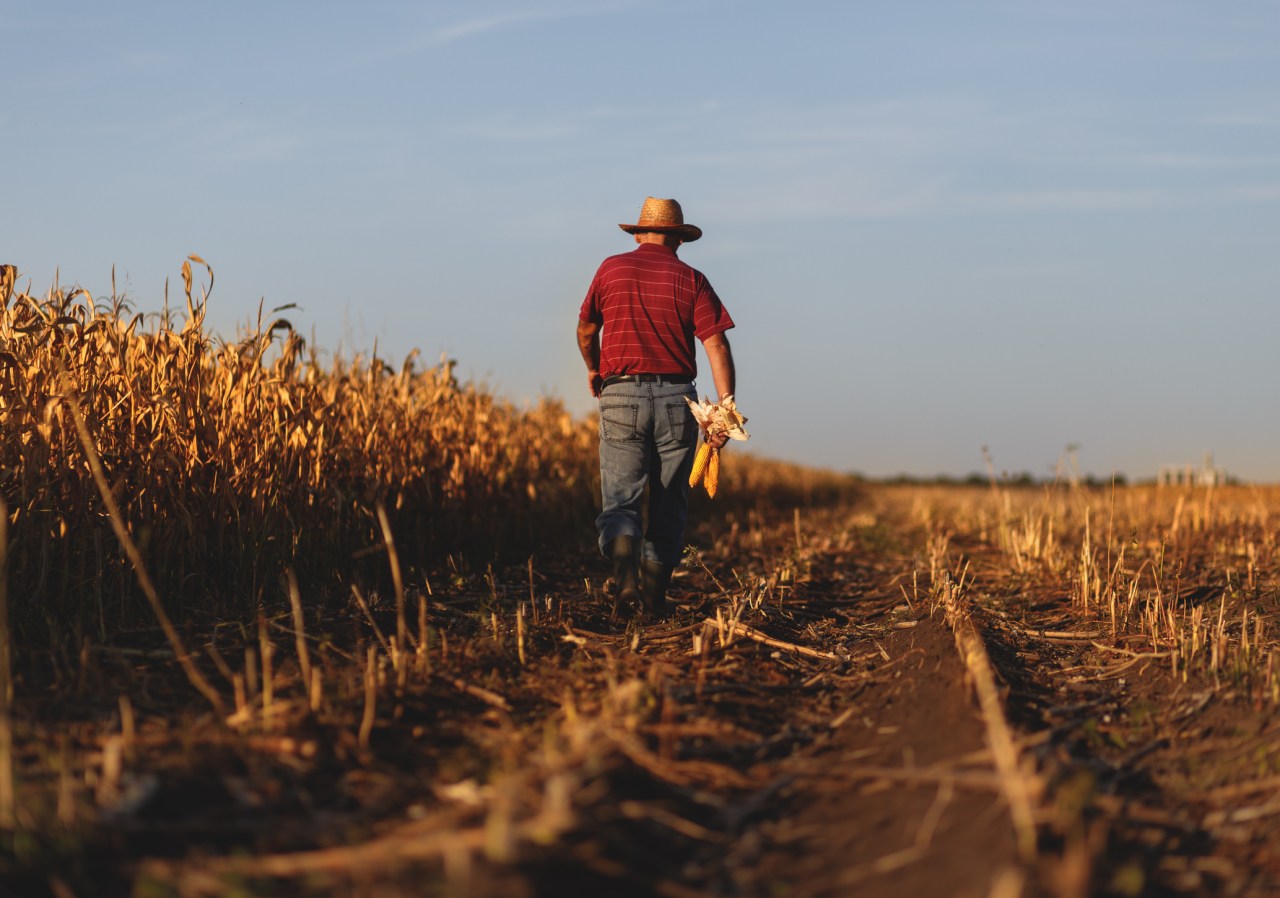 It is not your ordinary weedkiller. A huge autonomous robot can kill 100,000 weeds per hour with high-powered lasers, allowing farmers to use less herbicides.

The autonomous Laserweeder, which Carbon Robotics unveiled in April, weighs 10,000 pounds and has eight lasers that can fire 20 times per second.

Carbon Robotics said the robots use computer vision and thermal energy to identify and remove weeds without disturbing the soil.

Robots can drive 8 km / h and clear 15-20 acres in a day
They rely on 12 high-resolution cameras and artificial intelligence (AI) to recognize good crops like broccoli and carrots from weeds.

In an interview with Forbes, Carbon Robotics founder Paul Mikesell said that soil health suffers from severe herbicide use – and he wants the Laserweeder to create a sustainable path to organic farming.

“What happens to the earth over time, where we end up removing a lot of the essential micro-bacteria that are out there in the soil, we change the way things compost in the soil. soil, and that causes a whole lot more long-term time with soil health, ”Mikesell said.