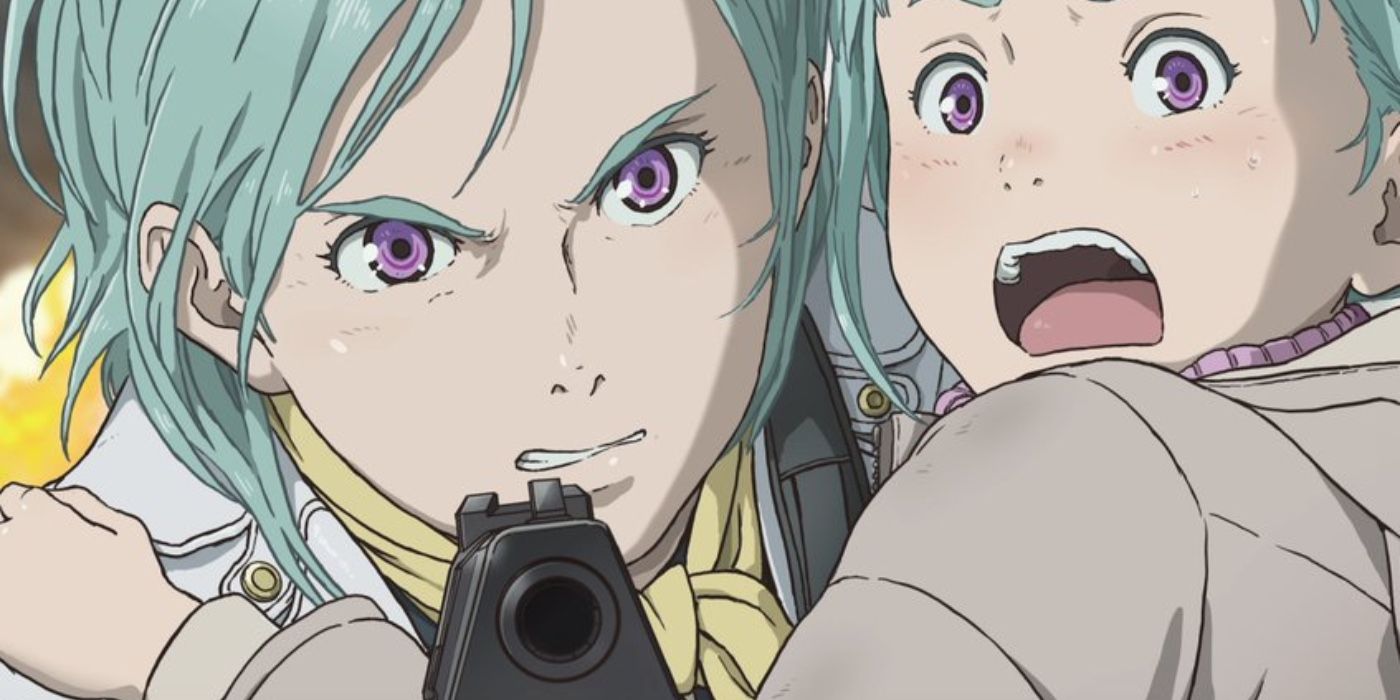 Eureka Seven Finale to be released in international theaters

The latest film in the Eureka Seven HI-EVOLUTION trilogy will be released in theaters in the United States, Canada, Australia and New Zealand, thanks to Funimation.

Funimation will bring EUREKA: Eureka Seven Hi-Evolution to theaters in the United States, Canada, Australia and New Zealand in 2022.

The anime distribution company has confirmed the theatrical release of the third and final film from the Hi-Evolution series of films during its panel at this year’s New York Comic-Con. The Hi-Evolution the trilogy features events taking place before and after the original 2005 Eureka Seven animated series. The second film in the series, ANEMONE, was released in 2018, and EUREKA was originally slated to debut shortly thereafter in 2019. However, the release of EUREKA was delayed for two years until early 2021 for unspecified reasons, and then was again delayed for a few more months due to the outbreak of the COVID-19 pandemic. The film will now be released in Japan on November 26, with the newly announced international release taking place sometime in 2022.

The new film continues the story of the ANEMONE film, the “real world” having merged with the virtual world created by the alien entity known as Scab Coral. Eureka, now several years older and unable to use the special powers that allowed her to communicate with and control the Scab Coral, now works for the military as an ordinary human being. A war begins to brew between the inhabitants of the real world and the now displaced refugees from the virtual world, as Eureka is sent on a mission to protect a girl named Iris, who looks exactly like she was when she was younger. , and also has many of the same special abilities.

The original Eureka Seven animated series, its 2012 sequel series Eureka Seven AO, and the first two films of Hi-Evolution trilogy were all written by Cowboy Bebop screenwriter Dai Sato, but this film will be the franchise’s first animated entry without Sato writing history. Instead, the script for the film was written by Mobile Suit Gundam SEEDby Yuuichi Nomura and director Tomoki Kyoda. The film will feature a whole new form for its flagship mecha, the Nirvash sky-surf, designed by evangelizationis Yutaka Izubuchi. Many voice actors from the original Eureka Seven the animated series will return to reprise their roles for the series’ grand finale. Studio BONES, which has been involved in the franchise from the start, will return to handle the animation of the film.

One Piece: How Robin Could Become the Strongest Straw Hat

Michael is one of the chief editors of CBR Anime News, a primary link in Smash Bros. music label for several years, he has now decided to pursue a career centered on a subject that really fascinates him: giant robots and the sad people who pilot them.