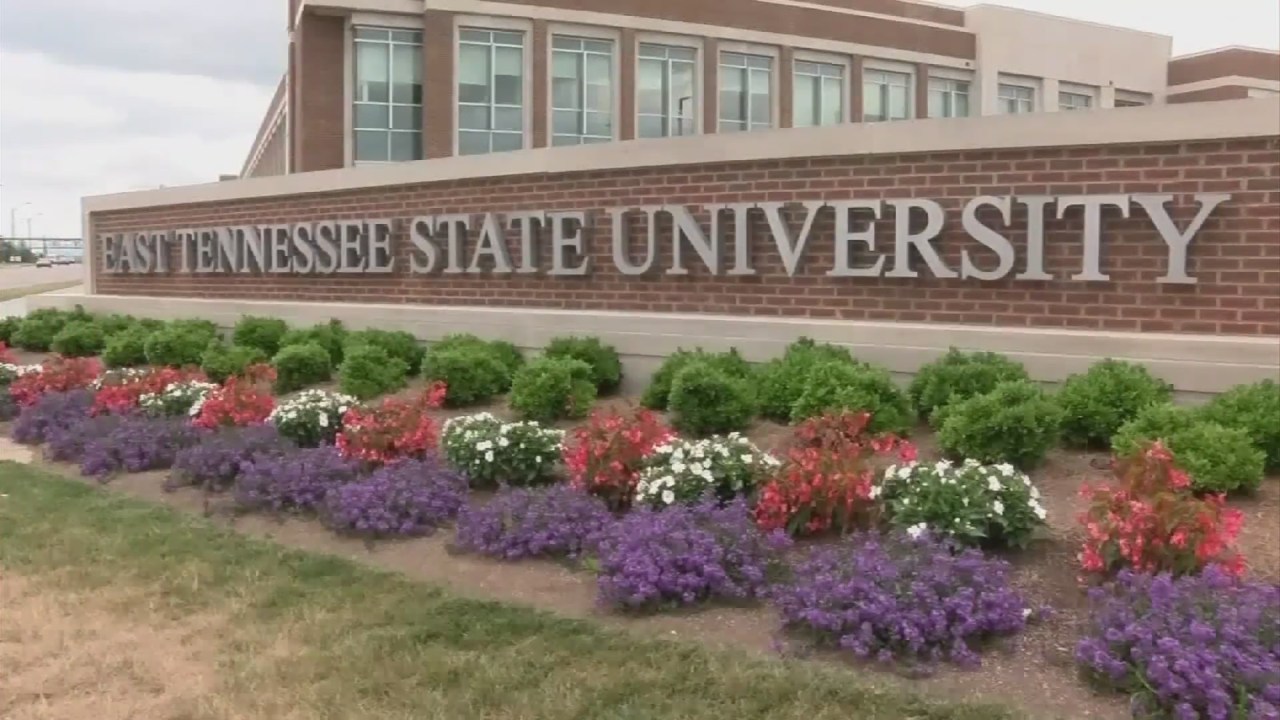 ETSU will host a robot based on STEM, a drone competition | WJHL

The Robot Drone League Invitational will take place on January 29 from 8 a.m. to 4 p.m. in the Physical Activity Center building.

This year’s game, named Dragonfly Challenge, will be a space simulation centered around Saturn’s largest moon, Titan. The teams will be responsible for monitoring seismic activity, studying a methane lake and collecting â€œHydroPods, NitroPods and CarbonPodsâ€. They will have to build robots, solve engineering problems and deploy an autonomous underwater vehicle.

Dragonfly Challenge will be played on a 7.3 meter by 11 meter net covered terrain including mountains, tunnels, craters and “Lake Photon”.

More information on the Robot Drone League program is available at Streamworks website.

The event will be open to the general public and admission will be free.