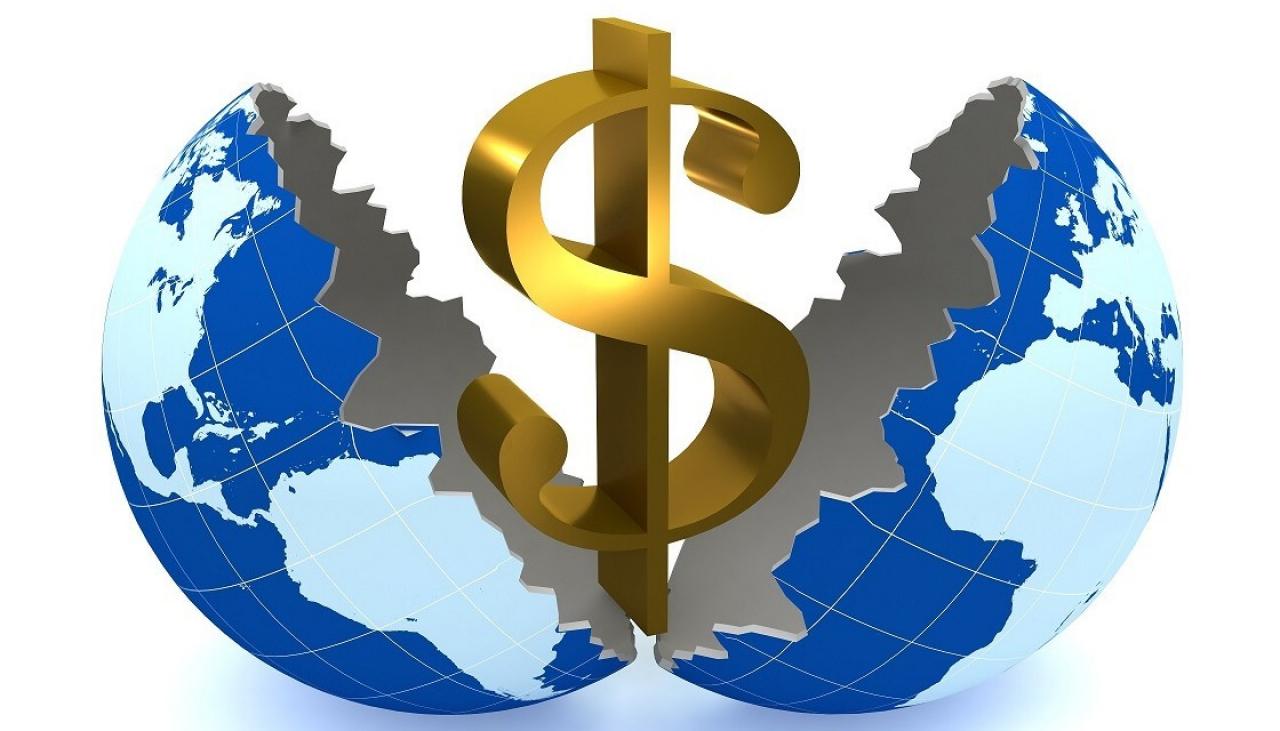 After noting the ten possible scenarios in terms of their likelihood of occurring and their impact on business, EIU said that the worsening of relations between the United States and China was the highest, followed by a American stock market crash and a real estate crash in China.

Worsening U.S.-China relations have resulted in sanctions and restrictions in trade, technology, finance, and investment, forcing some markets and companies to choose sides.

There is a risk that this will also affect industrial or customer-oriented sectors.

“In an extreme scenario, this could lead to a neutral position becoming economically prohibitive for third countries, dividing the economies supporting China and the United States,” EIU said in the report.

Companies could be forced to operate two supply chains with different technology standards. This could mean that the implementation of 5G networks is postponed in some countries. China’s sanctions “would increase uncertainty” around global trade and investment, the EIU said.

Discussing a possible stock market crash, EIU said many factors driving inflation up in the United States are expected to ease, but they give the Federal Reserve a reason to start tightening monetary policy. If it doesn’t curb inflation, interest rates could rise by mid-2022.

Price-to-earnings ratios for U.S. stocks are currently higher than before the crashes of 1929 and 2007-20008, EIU said. Accelerated increases in interest rates may be enough to initiate a sharp adjustment in the stock markets.

“The high number of retail investors means that falling stock prices would weigh heavily on consumer spending, possibly halting the US economic recovery and risking a recession,” EIU said in the report.

The Chinese real estate market is in danger of collapsing as Chinese real estate giant Evergrande misses about US $ 300 billion in debt repayment. As China’s financial markets are tightly controlled by the state, its drive to bail out companies makes a full-scale financial crisis unlikely.

But many other real estate companies based in China are also “in debt”. If the worsening feeling leads to a series of flaws, it will be harder to contain.

“At the very least, it would lead to a collapse in house prices, with investment contracts having to bail out banks and overexposed households and, in many cases, household wealth would suffer,” EIU said in the report.

Referring to southern Europe, the Mediterranean, the southwestern United States and southern Africa as â€œthe breadbasket of the world,â€ EIU said water shortages would likely affect the global economy. short and long term.

“Multiple poor harvests would push up world prices for raw materials, most likely heavily irrigated crops such as wheat, corn and rice. Such a situation would fuel global inflation and weigh on global growth and sentiment.” EIU said.

EIU expects geopolitical competition to continue to intensify as states fight for the top in the wake of the COVID-19 pandemic.

Because of the difficulties in identifying perpetrators of cyber attacks and because the costs of a direct military conflict are higher, the conflict is more likely to escalate in the form of a cyber war.

“This could be triggered by a complete diplomatic split between the great powers (for example between the United States and China or Russia), leading to an escalation of tit-for-tat cyber attacks ultimately targeting software that controls state infrastructure, â€EIU mentioned.

While economies are still feeling the impacts of COVID-19, shutting down a nationwide grid would disrupt business operations and create uncertainty, affecting attitudes toward investing.

Meet the robotic cat serving diners in a Gatineau restaurant