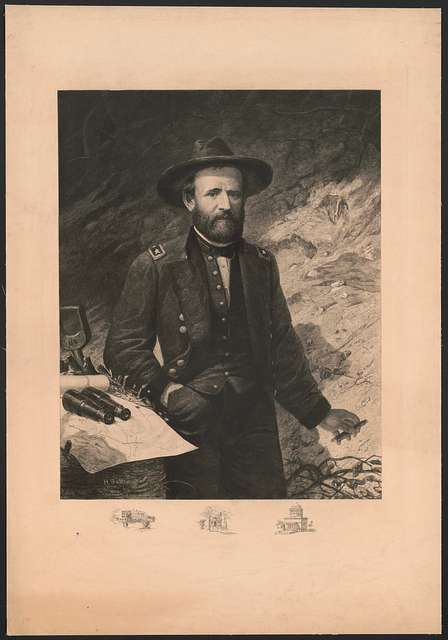 In 1999, at the age of five, I remember being speechless at the Burger King toys for Will Smith’s last film: wild west wild. I didn’t see him then. Ever since (and to anyone not alive or unconscious that year), it feels like a fever dream. A big-budget action-comedy in which steampunk Will Smith travels the frontier trying to argue with a legless neo-Confederate Cajun riding around in a gigantic mech spider? How could such a thing exist? And yet the Good Lord provides.

This description makes the movie sound much more appealing than the product itself (someone once tricked me into doing PR!). Based on a 1960s TV series, this Barry Sonnenfeld-directed effort is Shanghai noon (2000) without Jackie Chan (and what could be worse than removing Jackie Chan?). It’s filled with flat jokes and half-baked gags, like in the opening scene when Will Smith, busy kissing a foxy woman in a Reconstruction-era hot tub, spots desperadoes on the horizon and, distracted, ends up kissing with the air. The plot is predictable and sometimes full of holes (how does the train hatch work? Why does the villain drop off his victims so close to his final destination? It’s pretty easy to catch up, isn’t it?). But this is a Will Smith vehicle from the late ’90s where the man himself raps the theme song – no one went for the compelling plot or cutting-edge humor.

Critics and audiences felt the same at the time. He lost money. Roger Ebert opened his review by calling it a “comedy dead zone”. But I, dear reader, have the benefit of hindsight. And looking back (and not a shred of nostalgia) I can say, “fuck it, I wish more big-budget blockbusters were more like absolute disaster. wild west wild and less like what’s making hundreds of millions at the box office now.

You see, in some ways the film doesn’t reflect its era very well. Based on an old TV show and languishing in development hell for decades, the film is not pure Gen X boring, nor a piece of Clintonian post-political propaganda. Rather the opposite-wild west wild has a better reading of US history than many Americans. You might even call it a revisionist western.

Listen to me. This is a film in which a black cowboy (a real and substantial group, though rarely depicted) who saw a runaway slave camp burnt down by a mixture of regular Confederate troops and heavy Quantrill- esque, seeks revenge on the attackers. It turns out that his main enemy is a former Confederate who is trying not only to reverse Reconstruction, but to undo the outcome of the war entirely. President Grant is not interpreted as a drunk (as he often is in the myth of the lost cause), but rather as a resolute opponent of secession and the cause of the South who will do what it takes to bring (relative) peace and equality to the United States. . There isn’t a single moment in the film that suggests the cause of the Civil War was anything other than racially-based slavery. It even opens with Will Smith punching a thug who’s about to call him the n-word. The damn thing looks like Malcolm X when you compare it to our contemporary national discourse.

The irony is that many of the jokes are offensive by our standards. Smith’s partner, Artemus Gordon (Kevin Kline), dresses as a woman on several occasions, creating space for now tasteless gender jokes. Our hero even makes a few jokes about being lynched to death at the hands of a white mob (a mob he goes up against due to the aforementioned gender confusion). The bad guy is in a wheelchair (and you know there are jokes about that). In a word: he is not really awake. But that’s what I find so fascinating (though I wouldn’t say quite refreshing). If modern blockbusters are just ‘content’ meant to only multiply and play on nostalgia while the world burns, then what to do with a movie like this – a movie that failed so spectacularly and yet told the truth so (in) directly? Marvel movies, for example, are notorious for their mix of social complacency (which I think you can call it even if you’re okay with diversity and inclusion goals) and terrible politics. Ironman saves the world for the military-industrial complex. Captain America is, well, Captain America. wild west wild is the opposite: flat and rude in its sense of humor, but reasonably politically savvy for a major film. Content in its embryonic stage, wild west wild accidentally became something else – anti-content, a failure, a truth bomb in pretty much every sense of that ridiculous word.

Now, this isn’t one of those thought pieces where I tell you to love a movie, no matter how awful, because it has the right politics. This kind of approach is artistically dishonest, as if we’re supposed to treat Barry Sonnenfeld’s steampunk cowboy movies as examples of socialist realism. On the contrary, I think it’s worth asking how such a film was made in the first place and what has changed over the past two decades. How did this big-budget bombshell manage to achieve so much success, and why did the producers assume that enough Americans would accept and appreciate its political stance? Above all, the fact is that things have to be really, really, really, really, really, really bad if wild west wild makes me melancholy. Yeah.