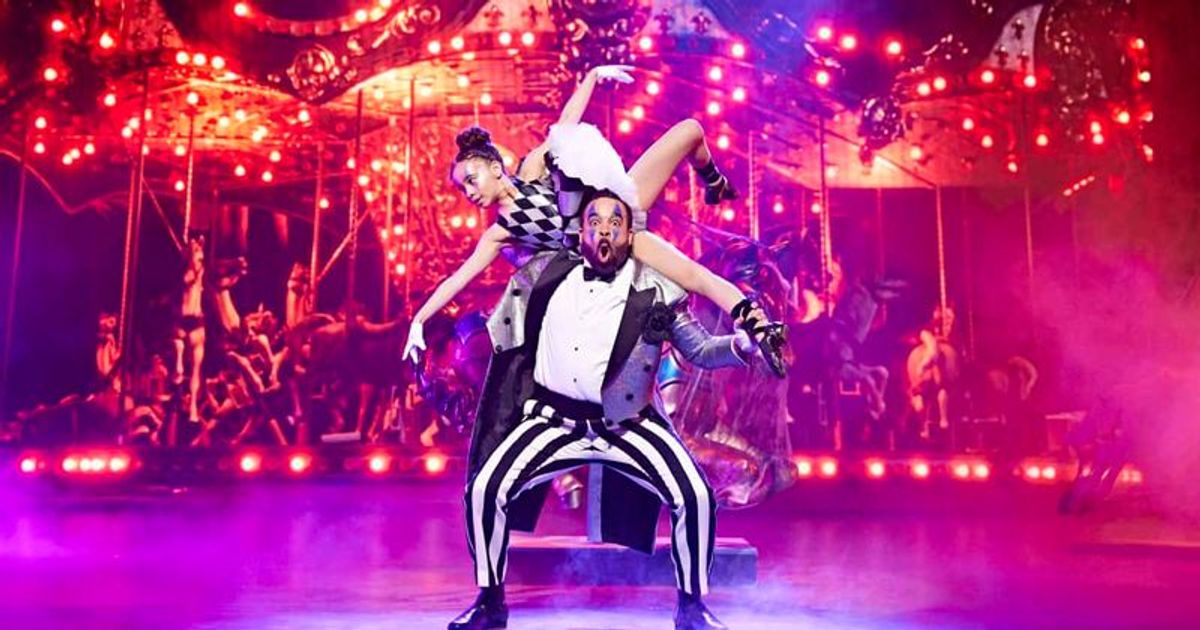 The new CBS reality series, called “Come Dance with Me”, is finally here and the first team to perform on stage was Kennedy and Justin. The duo performed the song “Carousel” by Melanie Martinez. Kennedy, the 10-year-old dancer, set the stage on fire showing off her amazing moves while her dad also did a terrific job.

Jenna Dewan loved the dance and said she had it all, praising Justin for his simplicity. She gave the team 8.5. Meanwhile, Tricia Miranda was in awe of the team and said they looked like professional dancers. She gave them an 8. On the other hand, Dexter Mayfield was really excited about their performance and used his unique style to tell them how amazing they looked on stage. He gave them an 8 and the team total was 25.

‘Come Dance With Me’: Meet the parent-child duos competing on the CBS show

“Come dance with me”: who is Philip Lawrence? The songwriter has won 8 Grammy Awards

The first dance from the new CBS reality show also earned a lot of praise on social media, and fans praised the father-daughter duo for an innovative concept. One of the fans said, “First? Pretty good. Kennedy and Justin. Another fan said, “I liked the movement of the mechanical doll.

Kennedy was just 10 when she joined the competition and represents Clear Talent Group, a popular talent agency representing actors, models, dancers, choreographers, directors, designers and influencers. She started dancing at the age of 3 and started her dancing career doing ballet.

On the other hand, Justin, a public information officer by profession, will dance to the tunes of his princess on the show. Kennedy’s jazz solo on “Woman,” choreographed by her mentor Emily Brown, placed first in this category. The same solo also won her Junior Miss Dreammaker, while her lyrical jazz solo on “Je Suis Malade”, choreographed by dance teacher Gloria Hampton, won first place in this category, in addition to winning first place. in the overall ranking of Junior Advanced solos.

She loves her father very much and wanted him to be part of this journey so that they could have a good time together. Meanwhile, Justin wants everyone to see his daughter’s amazing dance moves in front of the world.

“Come Dance with Me” returns to CBS with a new episode every Friday at 8 p.m. EST.