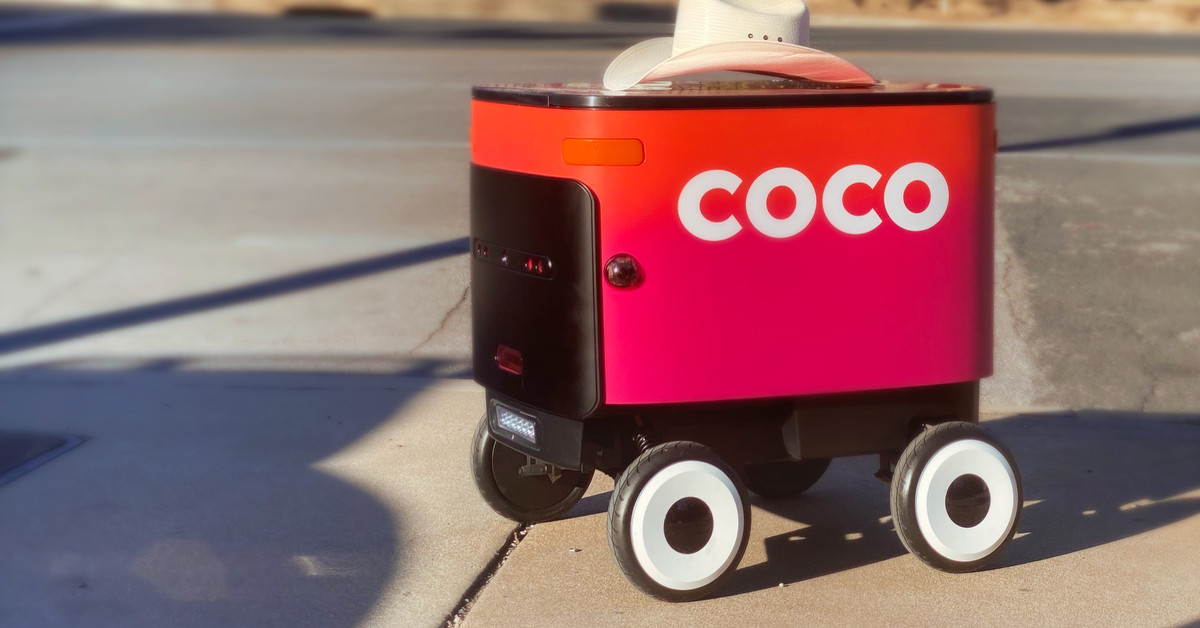 Now concert promoter C3 Presents and Live Nation fully own the Red River BBQ Restaurant and Stubb’s Hall, as reported by Austin 360. There was quite a lawsuit between the then owners of the restaurant company and the retail barbecue sauce brand of the same name in 2019, and the Red River spot was able to keep its name while its satellite location had to undergo changes.

Rosedale Pacha Cafe closed in late January at its nearly 20-year-old location at 4618 Burnet Road, before moving on Guadalupe Street.

Austin Haitian truck Kreyol Korner a temporarily closed. Chef and owner Nahika Hillery plans to reopen the truck in a new location sometime this year under a new food truck manager and operator. In the meantime, she cooks as part of the Cook Unity meal prep service.

Restaurant openings and reopenings in Austin

Rainey Street bar Clive Bar a reopened from February 9, after its renovation into a multi-level building, which preserves the original bar building.

Buda-based truck Tejas Birria is opening its new second location, this time in South Austin as part of the District 5 South Food Truck park at 10701 Menchaca Rd. This week, as it gears up for opening, the Buda truck will be temporarily closed. He had operated a pop-up space in the kitchen of the East MLK Wingman Kitchens police station last summer.

Westlake Sway Thai Restaurant is hosting a Makha Bucha Buddhist Holiday Dinner tonight, Wednesday February 16th. There will be specials like mussel fondues, a DJ, free soft drinks, an extended happy hour until 7 p.m., and a rooftop shrine. People are encouraged to write whatever they want to give up on pieces of paper and burn it on the fire.

Always Austin Whiskey Co. is having a steak dinner with Jack Allen’s Kitchen. The Full Circle: A Sustainable Steak Dinner will feature meat from the Double J Ranch, live music and live fire. It will take place on Tuesday, February 22 from 6-10 p.m. at the Long Time event space located at 5707 Dunlap Road North in the Hornsby Bend area. Tickets cost $200 or $350 for two.

New York chefs Ed Szymanski and Patricia Howard of the popular restaurant Lady come to Austin for a brunch in collaboration with chef Fermín Núñez at the Mexican restaurant Suerte. The menu will focus on seafood, including squid alambres, half-shelf oysters with chiltepin mignonette and tumbada kedgeree. As it takes place on Sunday February 2, unfortunately, Reservations are all full, but there is a waiting list.


Register to receive the newsletter