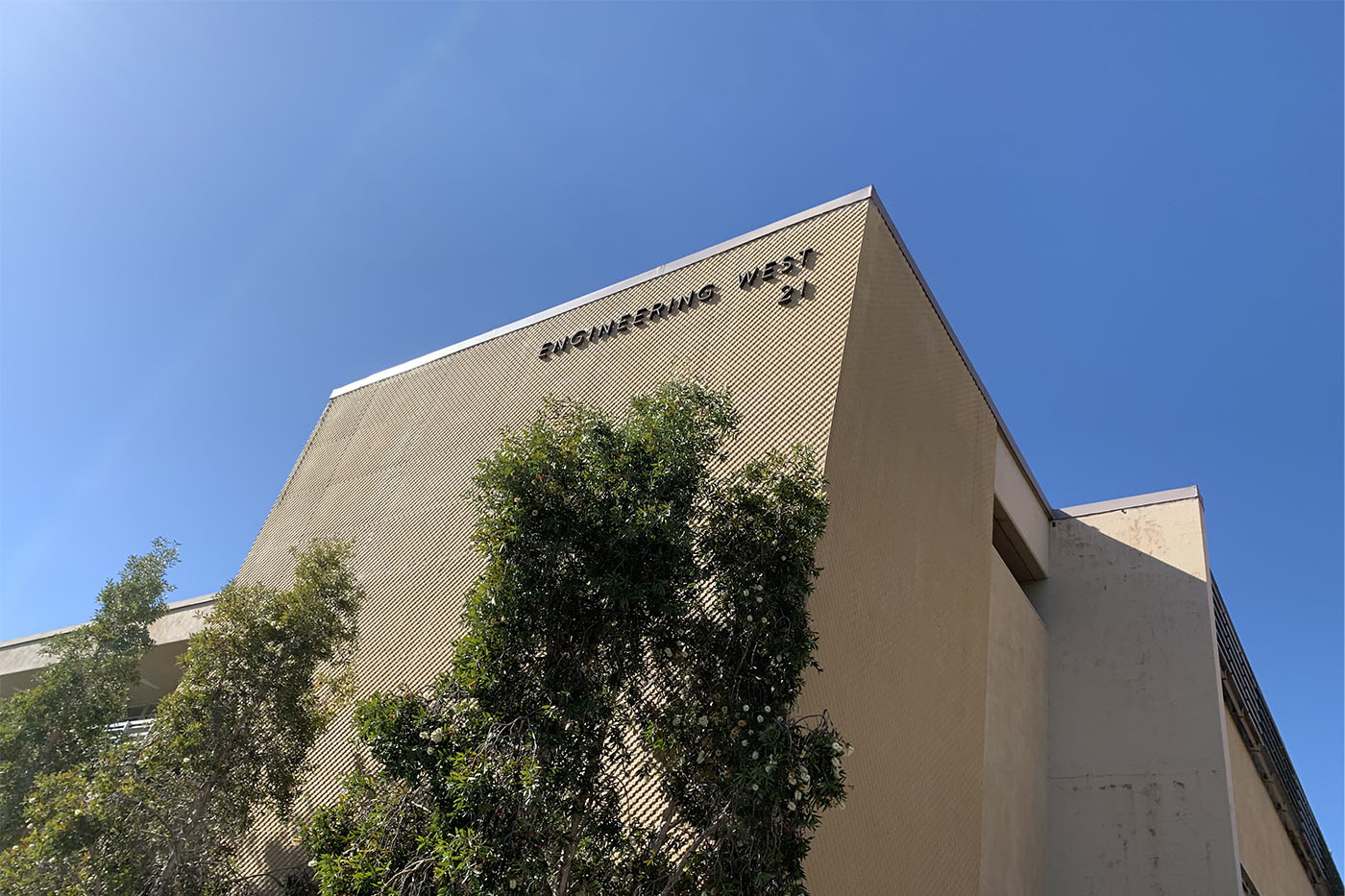 On Saturday, April 30, at Santa Rosa Park, the Cal Poly Engineering Department is teaming up with Girl Scouts of California’s Central Coast to build a functional, life-size Lego robot, according to a press release.

Local Girl Scouts will help build the lower half of the Lego part of the robot during Saturday’s event, and when complete it will be placed in one of the Girl Scout stores.

Miller said there will be six stations set up in the park that the Girl Scouts will rotate between, each with instructions on how to build the pieces they design.

The purpose of this project, in addition to building the robot itself, is to help introduce girls to the STEM field, according to Miller.

“The idea is to get the Girl Scouts to do something STEM-related and get them involved early so they can build their confidence,” Miller said.

The event will take place from 3-5:30 p.m. and the public is invited to attend and watch.