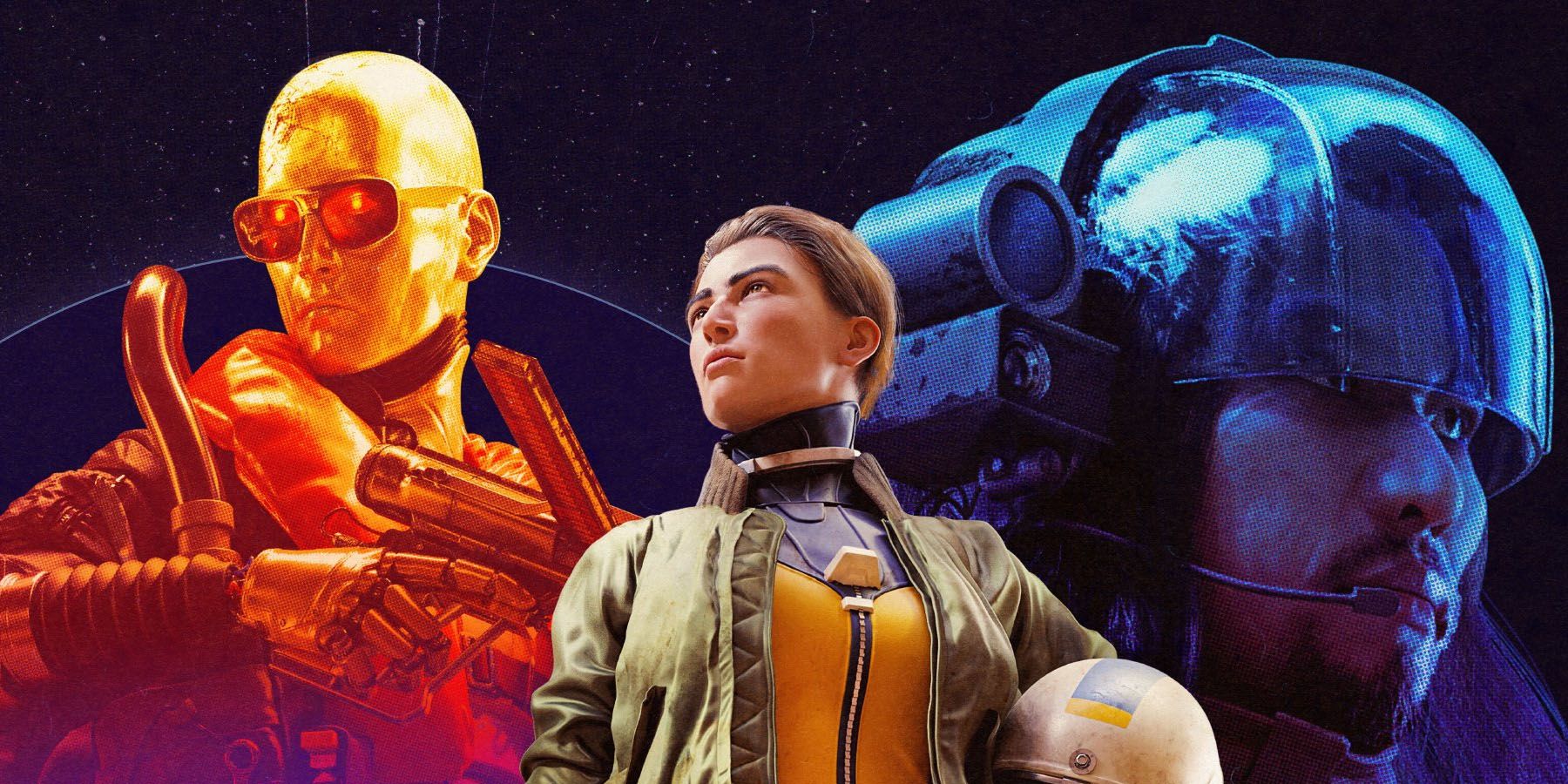 Embark Studios announces that its upcoming PvE multiplayer game, ARC Raiders, will have its release delayed to 2023.

In 2018, a CEO of DICE and chief designer of Electronic Arts left the company to start a whole new one. After Patrick Soderlund left his job at EA and formed Embark Studios, he started teasing a new project that was in the works. Not much information has been provided about this project until its announcement during The Game Awards showcase in 2021. This project was known as a third-person co-op PvE multiplayer sci-fi shooter known as the name of ARC Raiders.

ARC Raiders‘ The first trailer at The Game Awards showed much of the game’s premise as well as the main threat. This threat is an invading force of aliens, who are the titular ARC, who are mechanical in nature. The other half of the title is represented by the players, who are part of a group of resistance fighters, aptly named the Raiders. While Embark Studios announced that this game was targeting a 2022 release year when it was revealed, the game will miss that window and be delayed to 2023.

GAMER VIDEO OF THE DAY

The delay was announced on the game’s official Twitter account, where the developers note that they are looking to live up to the game’s full potential with ambitious ideas. This extra time provided by this delay will be used to polish the game and expand what has been done. More details about ARC Raiders will be shared at a later date, though the post notes that there was a lot of excitement behind its PvE multiplayer gameplay.

Many responses to the post were seen as positive, with fans encouraging the developers to take their time creating the game. Some expressed excitement regardless of the push to next year, while others noted that they had seen it coming because there was nothing new about ARC Raiders since its announcement at The Game Awards last year.

From what’s been shown so far, enemies will come in a variety of shapes and sizes, starting small, with the drone being easy fodder for players to shoot down. They’ll eventually grow into even bigger drones that can rain bullets down on a group of players, with one of the biggest enemies being a giant crab-like mech. To overcome these mechanical threats, Raiders must use teamwork and cooperative tactics to succeed, using on-the-fly strategies, game physics, and environments.

ARC Raiders will launch as a free-to-play title on PC, PlayStation 5, Xbox One, Xbox Series X/S in 2023.

Size of the medical robotics market worth USD 35.2 billion by 2030