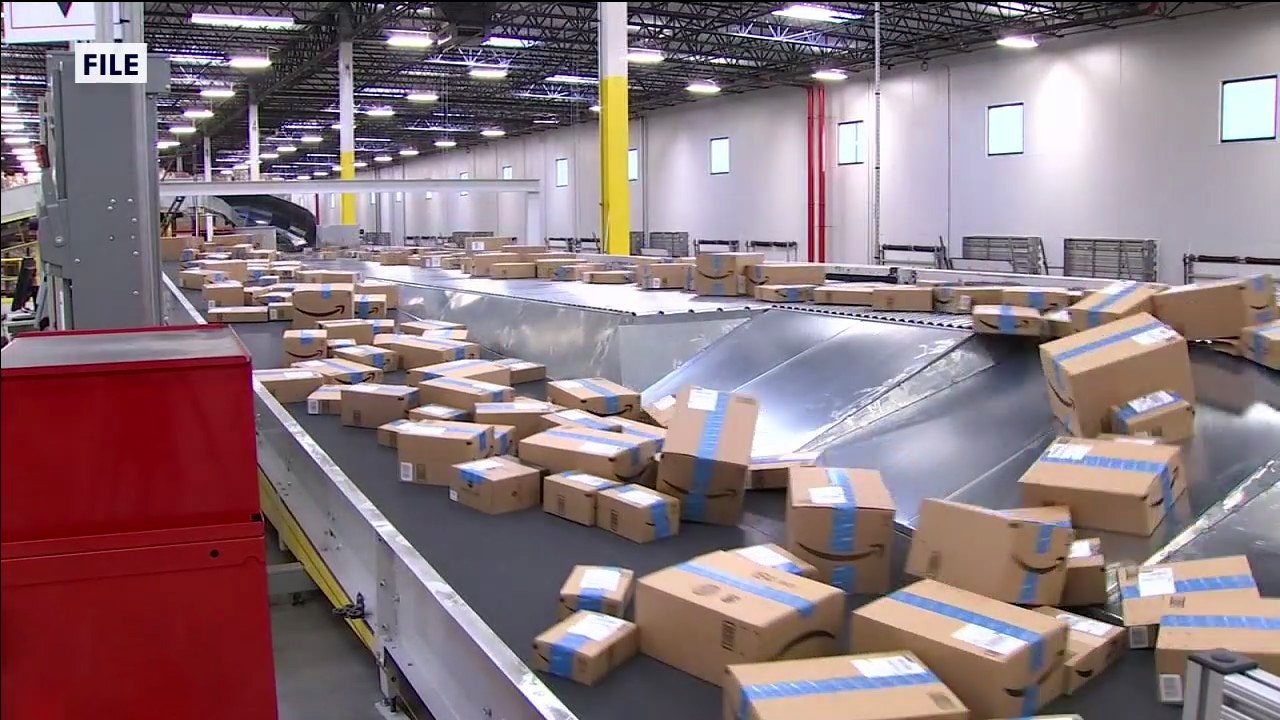 DADE CITY, Florida. – Amazon has announced plans to open a second distribution site in Pasco County, located in the Eagle Industrial Park near State Route 52. Company officials say the fast-growing community is ideal for the needs and labor demand, but location isn’t the only thing that will make the new site stand out.

Amazon has created new roles in managing robots within its sorting centers, and these specialists receive on-the-job training to learn how the robots work, how they are programmed, and how they read and navigate the middle floor.

“It’s a different kind of job. It’s not your typical sorters and packers, definitely better paying jobs, more skilled jobs, something that fits really well with our robotics-focused career academies and some of our programs. learning. So those are the ones that are competitive. I think everyone wants this kind of Amazon project in their backyard,” said Bill Cronin, President and CEO of Pasco EDC.

The site will also bring 500 new jobs, including 300 full-time. Economic leaders believe this will open the doors to more well-paying jobs in the region.

Amazon’s Temple Terrace fulfillment center is months away from opening, but media and other officials were able to tour it on Thursday.

“I’m especially excited that this will work really well with our workforce programs and in future generations who are educated on things like robotics. Now they have something they can see in their own backyard as a place to go to work instead of going somewhere else,” Cronin said.

The property is part of the Pasco County Ready Sites program. It is funded by Penny for Pasco and assesses, appraises and certifies large land for industrial development.

“We had to make sure the landowners were careful to keep that land so that we weren’t just a residential community and it worked,” Cronin said.

Amazon is expected to start soon and have the facility operational in 11 months.