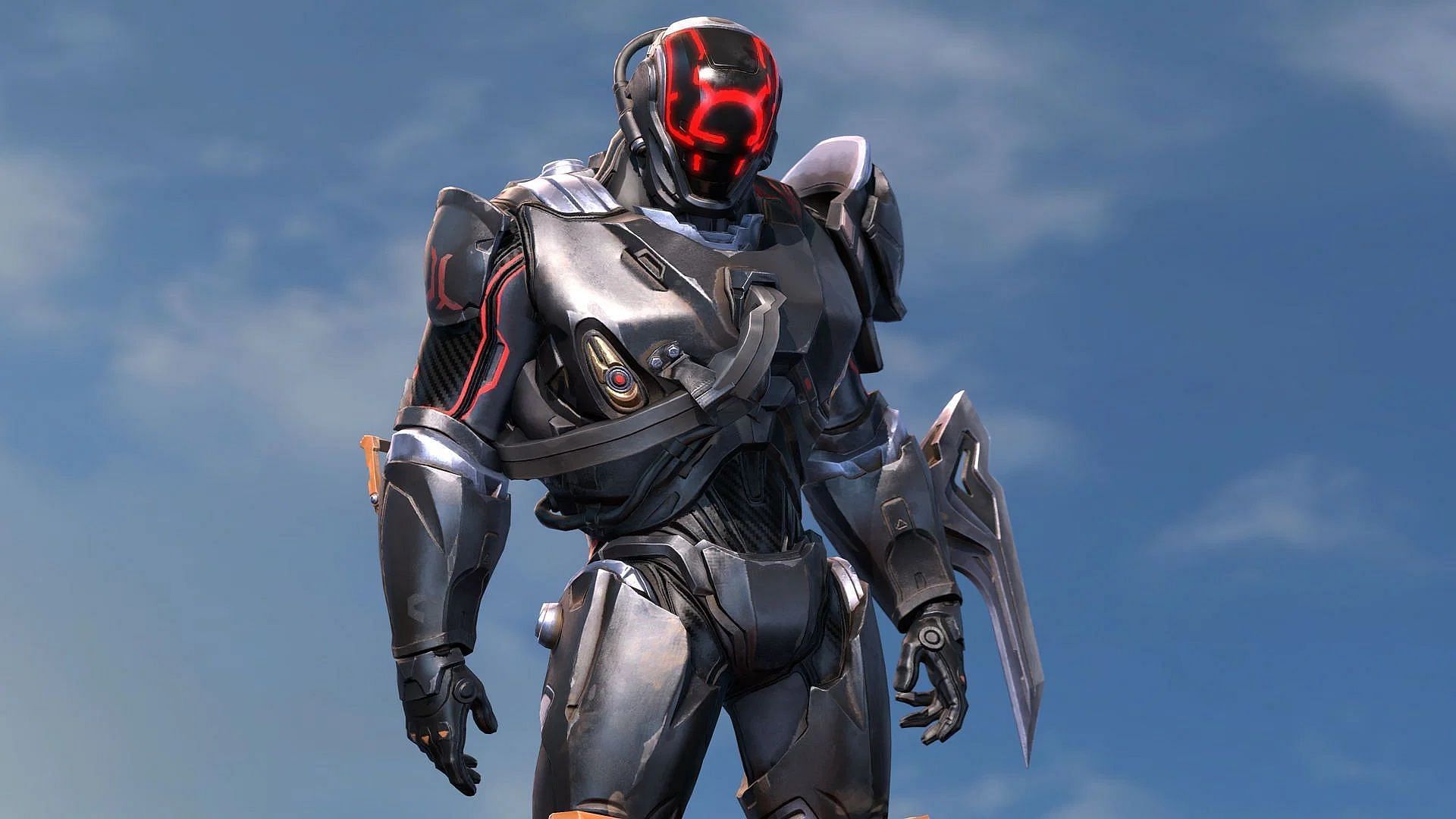 The scientist is one of the most popular characters in Fortnite Battle Royale. He seems to be the mastermind behind The Seven and even created his own artificial intelligence engine. However, the engine seems to be in love with him.

Epic Games has released many interesting characters in the game, and players have connected with some of them. Fortnite’s lore is amazing, and the latest addition is exciting.

In Chapter 3 Season 3, players were given the so-called Vibin questline. Epic recently released week two of the questline, and it features plenty of new dialogue and voice lines that reveal more character information.

It turns out that the scientist’s own creation fell in love with him. This would be unusual in almost any other game, but anything is possible in Fortnite.

Fortnite’s AI falls in love with The Scientist

The Scientist is one of the most intelligent characters in gaming lore, and he orchestrated The End event that concluded Chapter 1. The character attempted to break the loop and free players, causing the sucking the whole island into the black hole.

He also saved players during The End event in the final season of Chapter 2. The Scientist and the rest of the Seven teamed up to turn over the island and defeat the Cube Queen.

It’s now Chapter 3, and The Scientist has created an artificial artificial intelligence engine, also known as AMIE. She has been included in the new questline, and the second week of quests reveals that she has feelings for her maker.

In one of the quests, AMIE was very emotional after The Scientist got mad at her. She even turned off her CPU fans, saying she didn’t deserve them for disappointing the important Seven member.

Later, she solved the problem and said the following things:

“I’ll catch the roller coaster man in my cyberweb. He’ll regret crossing me. And then The Scientist will love me again! But not this time anymore… We might get praise! From The Scientist! Oh , my favorite !”

AIME then compliments The Scientist, saying there’s nothing he can’t solve with his “amazing mind and scientific prowess”.

Fortnite players who complete the questline will have to wait for new parts of it to be released. The new part will most likely tell us about the relationship between AIME and The Scientist!

Even though AIME is just an AI, it wouldn’t be surprising to see her in human form at some point in the game.

For the moment, the release of the new parts is scheduled for Tuesday, August 16. Since Epic Games released most major updates on Tuesdays, that could be the day the v21.40 update releases.

Read also
The story continues below

Since the Fortnite Battle Royale developer will be taking a summer break at the end of July, the August 16th update will likely be the first major update after the summer break.

In the meantime, players may start experiencing earthquakes. These earthquakes have been seen during some of the recent quests and may soon turn into a new event.